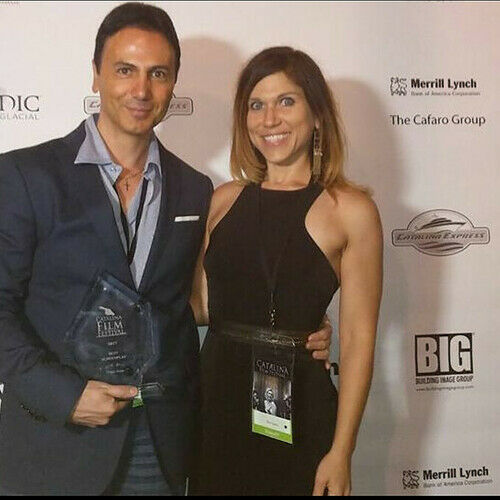 The Careres are an award-winning, husband/wife writing team.

Carlo was born in Naples, Italy and served as a Captain of the Carabinieri (the Italian equivalent of the FBI) for twelve years before switching to screenwriting full-time. An award-winning, published novelist in Italy and series regular on Italy’s longest-running TV show, Carlo moved to Hollywood and became a naturalized US Citizen.

Among their work is "E-Ghost," acquired by Isabella Ragona ("Stranded," "Forsaken") of Moving Pictures Media to be executive produced by James Brubaker ("Chef," "Liar Liar," "Rocky III.") Another script, "Mindgate," has producer Joel Shapiro of Bluegrass Pictures attached, with Simon West set to direct and Chinese star Yao Xing Tong attached as one of the leads. They were hired by Settima Pictures as writers on a documentary to be produced and directed by the Emmy-nominated Konwiser Brothers in conjunction with Jim Brown (former NFL great) entitled "Rock: The Power of Change."

"Near Death," a project they wrote and produced, has been licensed to Tubi, Xumo, Plex, Tyhpoon, Shorts TV, Vimeo on Demand and more. 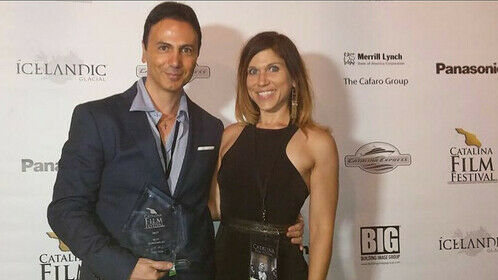 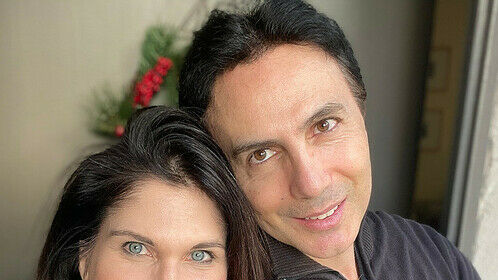 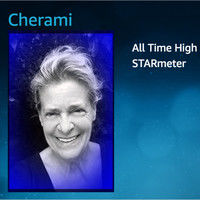