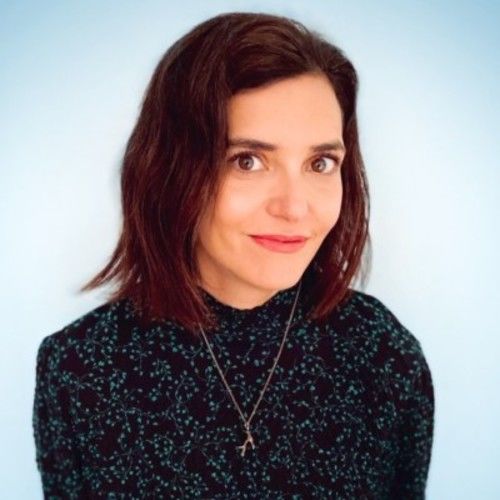 Amy has worked on some of Canada's best youth television series, most recently as a writer and producer on Season VII of the BAFTA-award winning series THE NEXT STEP, and as a writer and co-executive producer of BIG TOP ACADEMY in association with Cirque Du Soleil. Other selected writing credits include ODD SQUAD, ANNEDROIDS, and LOST AND FOUND MUSIC STUDIOS. She was a recipient of the 2019-2020 CMF/Telefilm Early Stage Development Program grant for her one-hour drama series OPENING ACT, and has several other original series in development. A graduate of the Canadian Film Centre's Prime Time Television Program, Amy is also a founding member of Juno Award-nominated indie rock group The Rural Alberta Advantage, who were featured on Season II of The CW's THE L.A. COMPLEX (her first and probably last acting credit.) 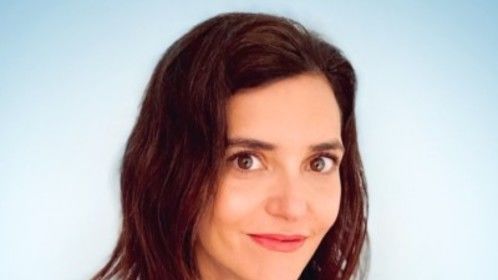 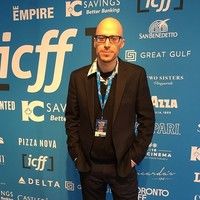 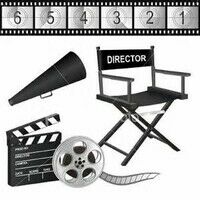