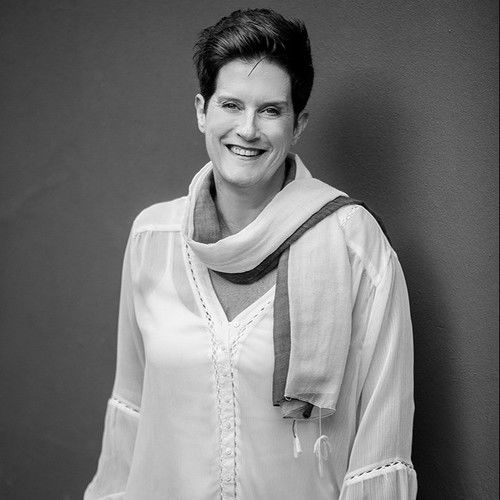 As a producer, filmmaker, journalist  & writer I have covered a wide spectrum of subject matter; from human interest to human rights, corruption and consumer fraud, education & health issues, lifestyle and conservation & wildlife documentaries. I understand the importance of a having the narrative lead by strong characters involved in the story and can tell sensitive and deeply personal stories with empathy while still maintaining an objective eye. I have produced content for top South African & international television shows , series and documentary strands.

More recently I have applied my skills to the development of original television series formats. "Your People, My People" is a genealogy reality series for History Channel, that takes a journey into the past  based on the DNA of ordinary people. Snake Season 01 & 02 is an original format wildlife reality series featuring snake catcher, Nick Evans.

I am also currently developing a feature film and a true crime series for international release. 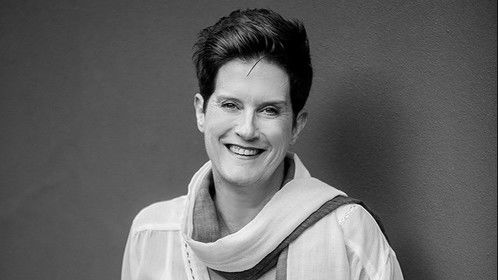