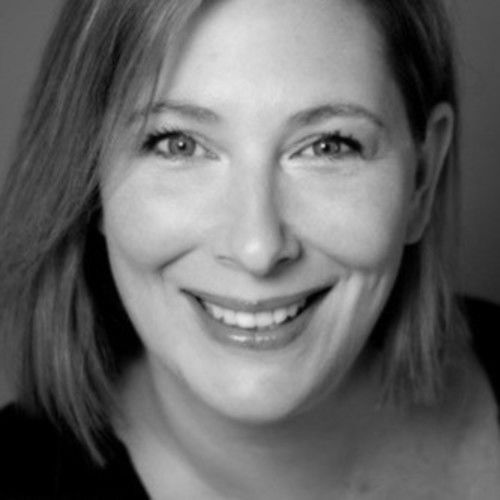 I was born in Africa, 'at the foot of the Ngong Hills', and just like OUT OF AFRICA'S Author Karen Blixen, I love to hear a story told well.

Adelaide, South Australia has been home for almost 40 years now and it's where I write and create content for work, and for pleasure.

During working hours, I am guilty of pining for the worlds of my imagination. Some of those worlds I've brought to life as short films - AS MAD AS A CUT SNAKE (writer, producer, director) & GLORIA PORTIA SCOTT (writer, director - in-development). I've pitched feature films and TV series with some in discussion for options in 2021. 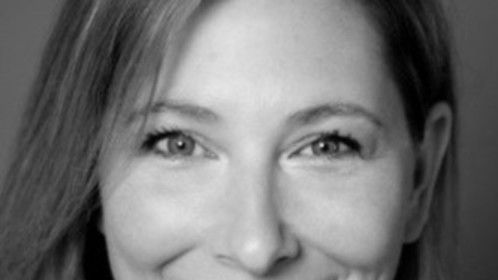