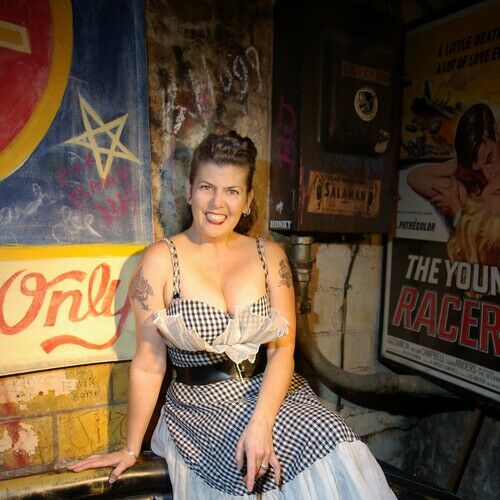 I have many years accounting experience, and most specifically in film: setting up charts of accounts, working with producers on budgets, AP, AR, handling all paperwork and filing, payroll, state incentive programs and so on. Plus, since I've been on both sides of production, I'm awfully nice to the crew! ;-) 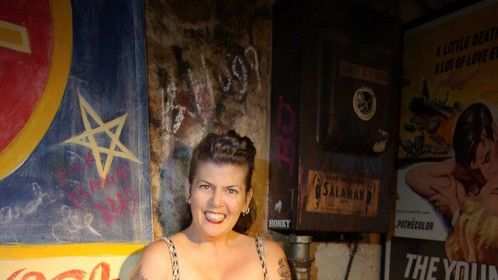 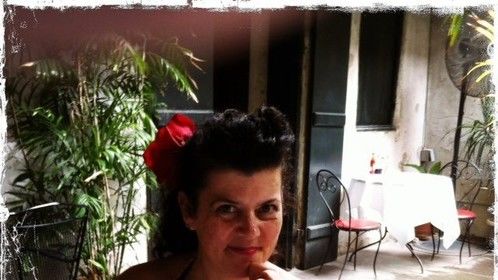 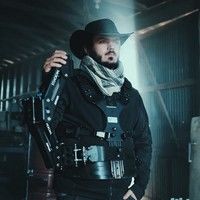 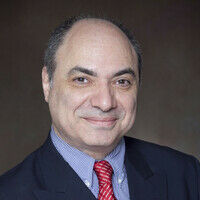