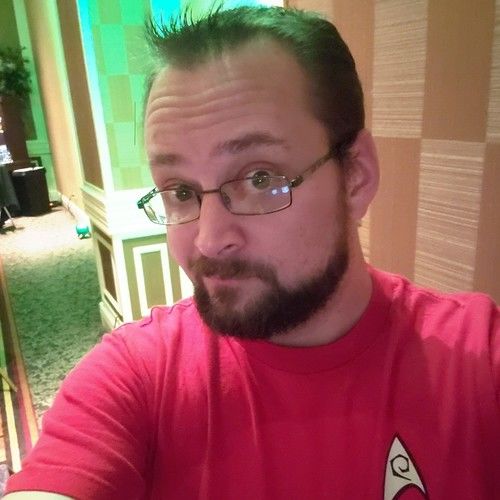 I am a writer, director, and producer, having founded my own production company (Skyphire Entertainment) in 2018 after several years of creating short films and short film scripts. I am branching out into the episodic series space, having written and test shot multiple episodes of a new series titled "Camisado", which is moving into a pitch phase. I am also developing two additional episodic series projects, and have recently sold a feature film project currently in development by HarLau Productions (Paula Lauzon). 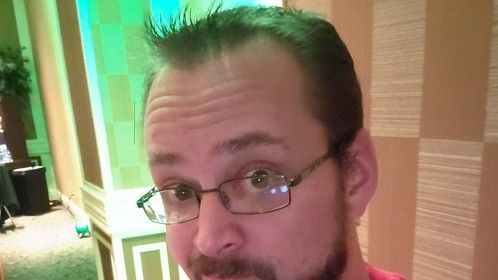