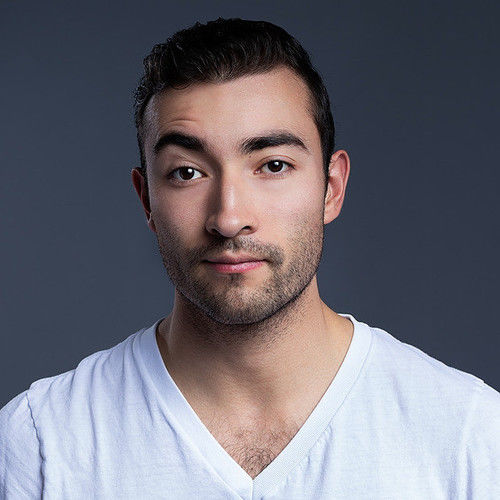 Born and raised in Denver, Colorado, Eric is a passionate storyteller exploring the cinematic world from both the director's chair and behind the camera.

Currently a producer, director, and director of photography for Rocky Mountain PBS, Eric has produced 50 episodes and directed 6 of their premier documentary series, Colorado Experience.

During his time at Rocky Mountain PBS, Eric has received 9 Heartland Emmy nominations and 2 Colorado Broadcasters Association Awards of Excellence.

In 2016 Eric was selected as one of three finalists in the Coca-Cola Regal Films Challenge, where he wrote and directed a commercial inspired by his personal experience and love of going to the movies with his father.

Most recently, compelled to empower people to participate in the democratic process, Eric wrote, directed and edited a voting PSA, aimed at galvanizing all Americans to use their superpower, their vote. This piece was selected as one of three winners in the #VoteByNight New Filmmaker Challenge led by M. Night Shyamalan who said, "I was genuinely moved and teared up. Made me proud to be an American." 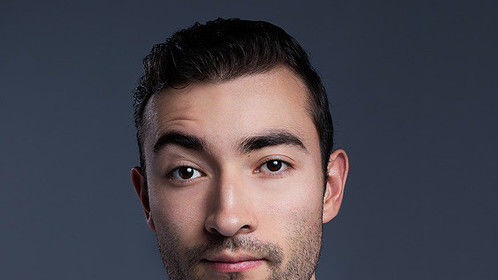 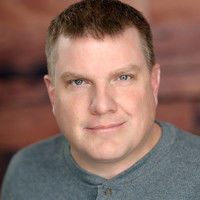