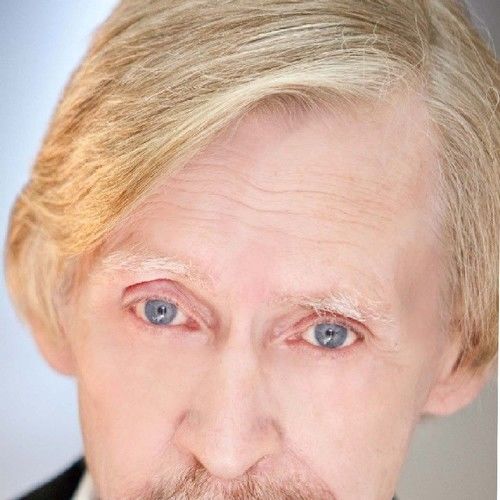 To keep it short and sweet and get my FULL bio, jut go to and you may be surprised

Unique traits: 1/4 Cherokee and 3/4 Irish. When younger I temper up and then go would get my Irish on the warpath. I am older now and very calm (well...mostl;y anyway)Spent four years with Chicago Shakesperian Repertory Theater Company, touring the world. Appeared in Two productions, including the title role of MacBeth. The Queen of England was so impressed with my portrayal that she made me an honorary British Citizen so the tille of "SIR DAN CORLEY" could be conferred upon me..Expert swordsman and pistolero and can drive nails with my old Winchester from 30 feet away. Have done a total of 12 films and three music videos. Have never been an extra and always had a principal part. Would love to post videos from my last three projects, but I can't get permission to do it. Been one on one with Ben Affleck and Mllia Javovich as well as Bill Pullman and Rory Cochran. I can be funny or deadly serious and change from one to the other in seconds. If you get a chance to see the movie "Bringing Up Bobby" with Milla and Ben look for the role of Tommy Lee Jones and that is me made up to look 90. If you rent "The Rock N' Dreams of Duncan Christopher" you will see me playing a 42 year old Elvis Impersonator. Thank for reading all this and going to my webpage which is dancorley.com . 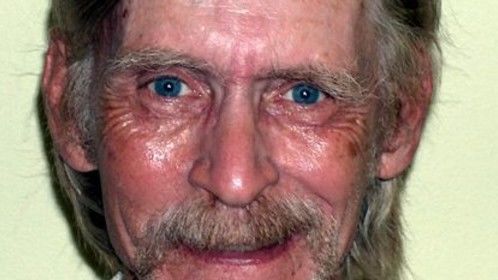 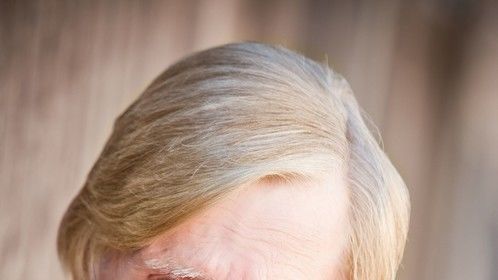