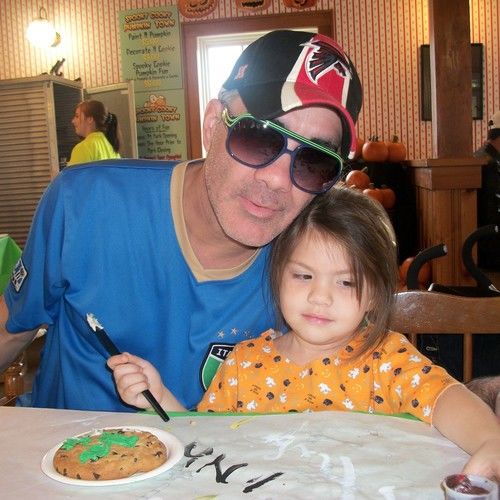 Camera Operator, Crew, Musician and Other

Rene is a San Antonio native, born and raised on the northwest part of town. He attended N.I.S.D. schools and graduated from O.W. Holmes H.S., Class of 1984, where he studied A.F.J.R.O.T.C., music, and diesel mechanics.

Rene began attending San Antonio College in the fall of 1989 and enrolled in the R-T-F Production program. During his internship at KMOL-TV, he was hired as a
part-time production assistant, thus began Rene's twenty-plus year career in television, film, and video production. After KMOL, he freelanced for a time, working on various film and music video sets.

Throughout his career, freelance opportunities have been an important part of Rene's catalogue of work. He traveled the country documenting sports events such as auto racing, world-class yachting,
professional football, baseball, and basketball. Rene has also shot and helped produce documentaries from the Eastern Seaboard, to the Rio Grande, to sunny Southern California.

Today, Rene works mostly in the area of corporate & non-profit video/audio production in South Texas. His family resides in S.A. and he has three wonderful children who mean the world to him!

When not shooting video, Rene can be found playing electric guitar, riding his motorcycle, or camping in this great state of ours. 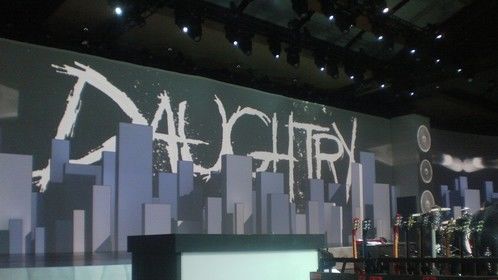 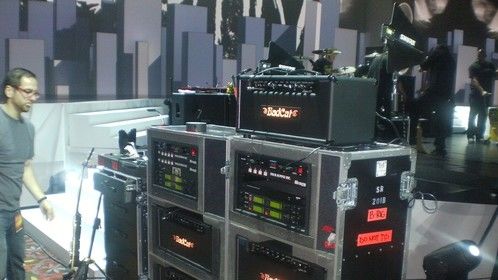 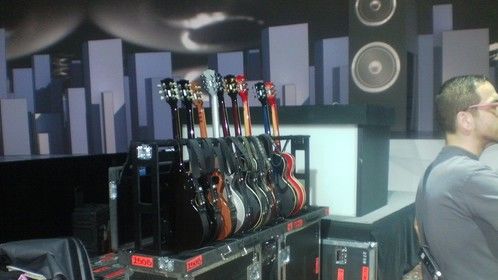 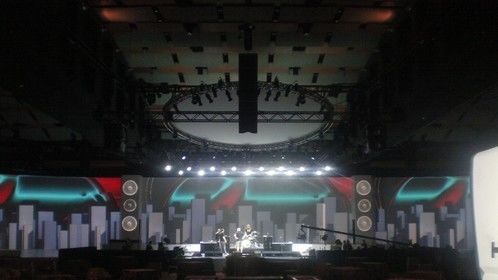 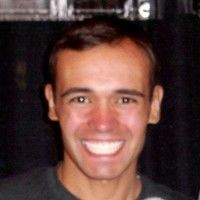 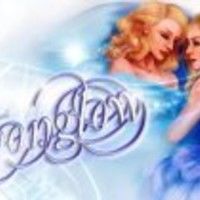 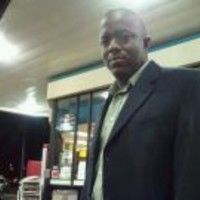 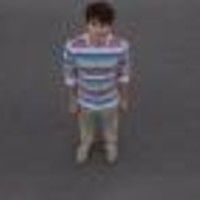 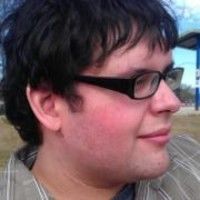 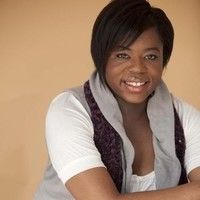 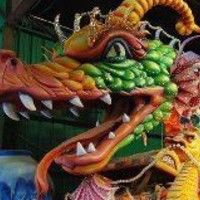