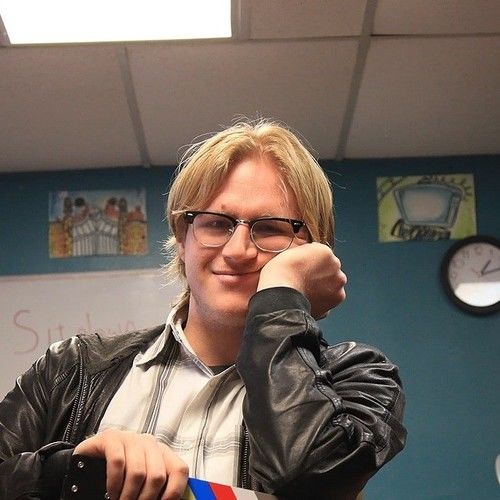 Gabriel Theis graduated from University of Houston with a B.F.A in Media Productions in 2020. There, he was interviewed for a spotlight article.

A passionate and accomplished filmmaker, Gabriel wrote and directed his debut feature film, The Curse of Professor Zardonicus, when he was just 21. Before that, he wrote and directed several short films which could be found in the festival circuit, including Nitelife, Bad Dreams and The Dilemma of Winston Kirp. 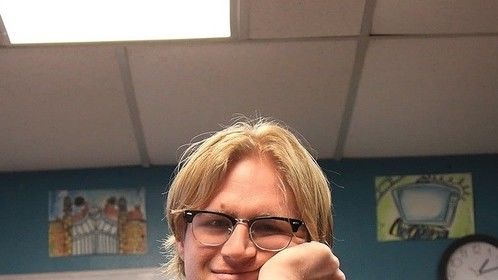