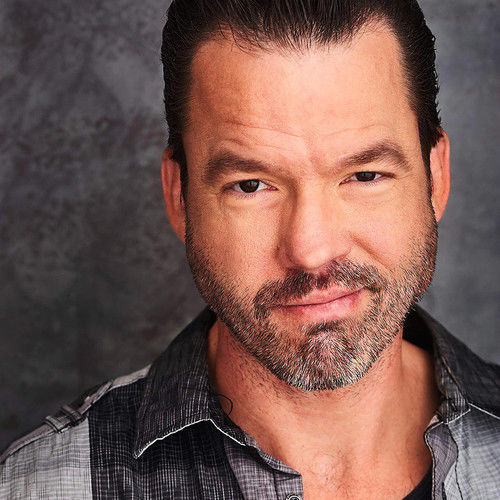 As an actor, Leif has been in “The Amazing Spider-Man” (where he killed Uncle Ben) and “Paul Blart: Mall Cop 2” (where he tried his best to kill Paul Blart). Other lead roles in features include “Don’t Blink”, “AWOL-72”, and “Lunatics, Lovers and Poets” (which earned him a Best Lead Actor nomination at Method Fest Film Festival). He has guest starred on numerous TV shows, including: “Rebel”, “NCIS”, “S.W.A.T.,” “The Crossing,” “How to Get Away with Murder,” “Chicago P.D.,” and “Criminal Minds,” to name a few. He directed the feature film “The 60 Yard Line” which won numerous awards on the festival circuit. His viral short film (seen over 700 million times) “Passed the Brush” won best short at Vertical Movie Film Festival and the VertiFilms Prague Film Festival. His short film “Heavy Stuff” won Best Comedy/Horror at the South Dakota Film Festival and the Die Laughing Film Festival. His short “Birth is Beautiful” won Best Editing at the Reel Comedy Festival. In his free time, he skates as a banked track roller derby referee (under the name of Wild Bill Hiccup) for the L.A. Derby Dolls, where his wife and daughter both skate on teams. 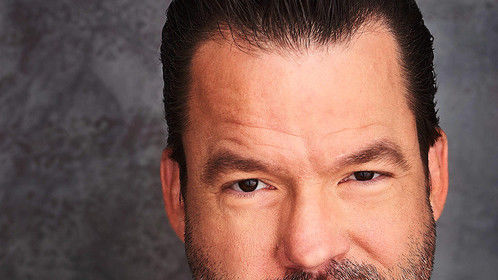