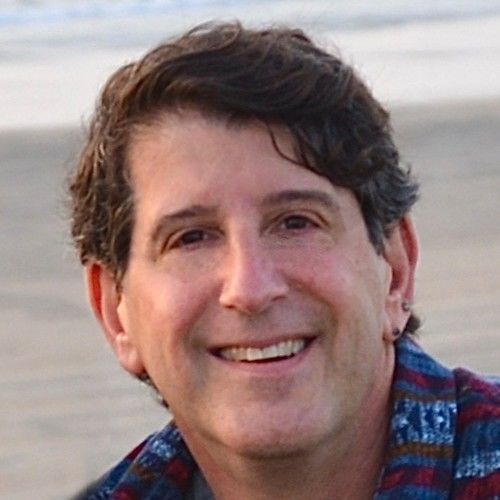 I’m an LA-based film and TV Director, Editor, Producer, occasional Writer, and...
​
I BELIEVE IN THE POWER OF THE SCREEN
​
Not in an “I-believe-UFOs-will-take-over-the-earth” kind of way, but in a respectful way. Ultimately, the screen has the power to make people laugh, to cry, and to help them feel more human.

I love to tell stories - especially comedy - in person, on mobile, a TV, or the movie theater. That's why I’ve worked hard over the years to deliver narratives that were well-received in all of these venues.
Twenty-five thousand hours creating content, writing, directing, producing, and editing film & TV has brought me skills. A lifetime as the son of two neurotic, depression-era parents has given me a twisted view of the world. Somewhere along the way, I learned to play well with others.

I admit I'm a techno-geek. Most of my adult life, I have built and embraced ever-more-sophisticated technological wizardry to support my storytelling process – creating new software, designing new production workflows, and marketing new products that have earned me the nickname ‘Barry Solver.’

All of this in service of The Screen, a screen that helps millions to laugh, cry, and reconnect with their humanity.

That is what I believe. 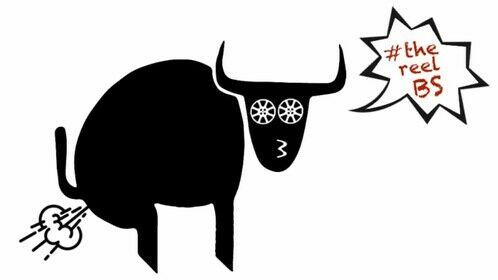 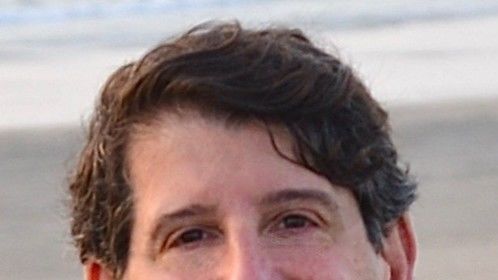 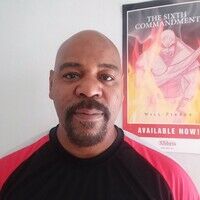 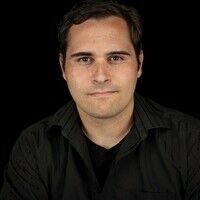