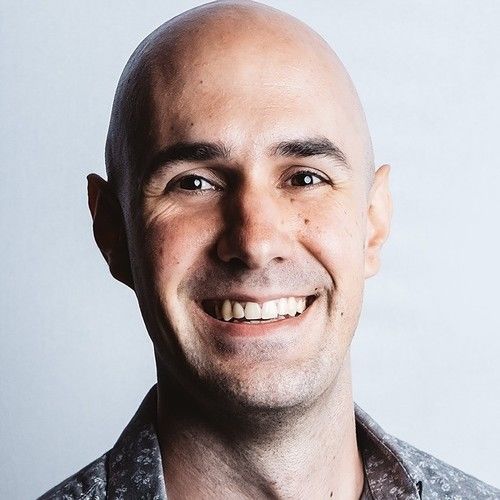 Hailed by the Washington Post as a performer with "no-fail agility," Nick Montopoli is one of the most versatile musicians in the Austin area, with composition, performance, and session experience over a wide range of genres and instruments.

Nick’s composition work includes both concert and media music. He records, arranges, and produces independently, where he has collaborated on hundreds of recordings with artists from over 30 countries. Nick won First Prize winner in the 2020 California Independent Film Festival score competition, and also works in the studio of composer Graham Reynolds, participating on scores for films and releases for networks including Netflix and the BBC.

Nick is a founding member of Invoke, a folk-infused quartet whose repertoire features original compositions by the group and works by exciting young American composers. Invoke won First Prize at the 2018 M-Prize and Coltman competitions, and at the 2015 Savvy Musician in ACTION competition, and was selected as Young Professional String Quartet in Residence at the University of Texas. 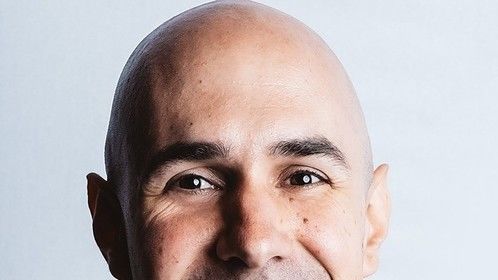