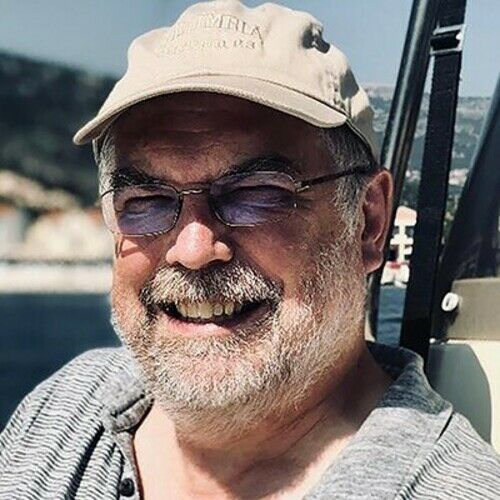 Simon has been associated with many award-winning TV projects including A Different Drummer, Jigsaw, Threads, The Life and Loves of a She Devil, Widowmaker & the ITV series Chimera.

After Luna, Simon took the decision to move full time into producing audio drama / theatre. In 2017, Simon produced, directed & created the sound design for the award winning ‘The Boleyn Brothers’, the story of the West Ham ‘Pals’ battalion during WW1, funded through private equity, which was released in time for Armistice Day in 2018.

Since 2018 Simon has commissioned, produced & created the sound design for over 40 hrs. of original audio drama for The Other 1% podcast channel. 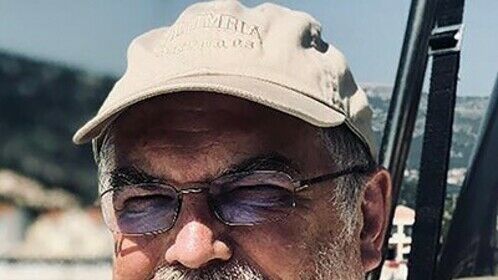