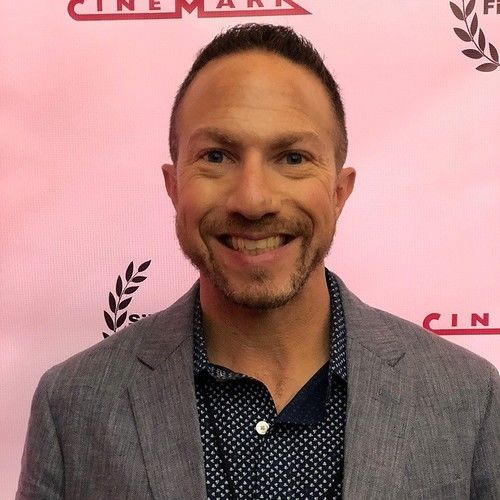 Josh Chesler is a writer, director, and producer with years of experience working on everything from features to commercials to short films and music videos. He thrives on telling stories that challenge our minds and expand our connections to each other in a complex world.

He wrote and executive-produced the Tim Meadows/Frances Conroy- starring 2015 film CHASING GHOSTS (Point Zero Seven Productions/ Dahlia Street Films) which was released internationally across DVD and VOD platforms, as well as original feature screenplays for the SyFy Channel and a number of independent producers.

Currently, he has a number of TV projects in development, including original speculative drama HUMANITY with Chris Albrecht at Legendary TV, grounded sci-fi CONNECTOME with Imagine Entertainment, and life-after- prison dramedy THE OUTSIDE with Kristina Sorensen Productions. His award-winning digital thriller series THE APPLICANT, co-directed with Paul Connor, recently debuted on new mobile streaming service Ficto. He is also a member of Imagine Impact.

In addition, he has conceived and directed numerous music videos and commercials with major production houses and agencies, including writing award-winning video treatments for artists including Beck, Matisyahu, Modest Mouse,Adele, Green Day, and Katy Perry, as well as commercials including HP’s iconic “Hands” campaign and the viral video success “Wiley vs. Rhodes,” which he also directed. He also works as a branding and marketing consultant with clients from Apple to Sundance Institute to the Gates Foundation. 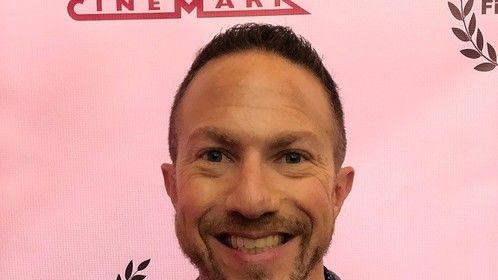