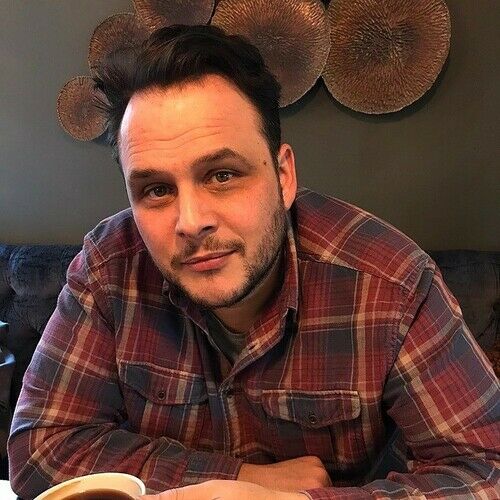 Dan Horrigan is an award-winning writer and director for stage and screen. His debut film Devotion was an official selection at over 30 festivals across the world with numerous awards. His screenplay Populace was directed by Aaron Bevan Bailey and was handpicked by Danny Boyle for Shuffle Festival before screening across the world. Since then Dan has continued to make movies in the horror and sci-fi genre and is now moving into the thriller and drama zone. He has won numerous awards across categories for his work and his latest screenplay The Separation is being produced under covid secure conditions for release in 2021.

Dan is an awards judge for GenreBlast, FilmQuest, Other Worlds Film Festival, and MiSciFi in the USA. 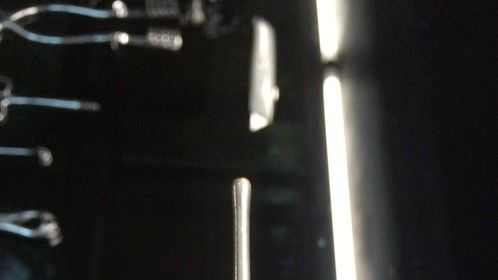 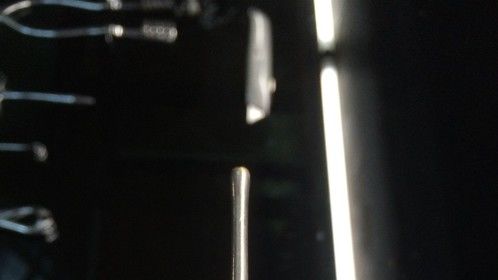 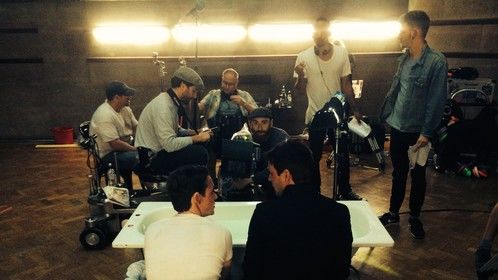 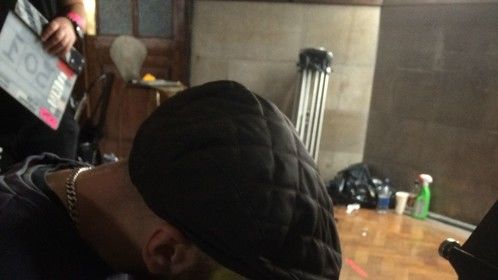