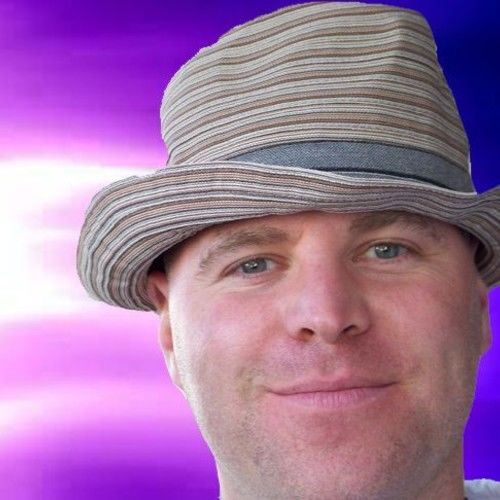 Jonathan Yudis is the president and creative director of Infinite Entertainment Now, a visionary media company based in Los Angeles and Maui, Hawaii.

Jonathan was born and raised in Philadelphia where he developed his creative interests in acting, writing, and directing from a young age. He graduated with high honors on the Dean's list from New York University - Tisch School of the Arts with a BFA in Film and Television Production.

Jonathan was the commencement speaker and received his MFA from the Directing Discipline at the American Film Institute. His AFI thesis film "Spirit Rising" was a finalist at the Angelus Awards, won `Best Short Film' at the Firstglance and Atlantic City Film Festivals, and received distribution through Hypnotic Films. After his graduation from AFI, Jonathan was named a semi-finalist in the Chesterfield Writing Competition and completed "Hands", a feature documentary about the celebration of life at the Burning Man Festival.

Along with film making, Jonathan is a author, speaker, actor, artist, and yogi. He loves the outdoors and has backpacked extensively throughout the United States, India, Nepal, Tibet, and Peru. He has practiced Yoga since 1993 and is a certified Yogi Siromani that teaches Kundalini Yoga and the workshop "The Yoga of Film Making" at seminars and festivals throughout the United States. He lives every day with an attitude of gratitude!