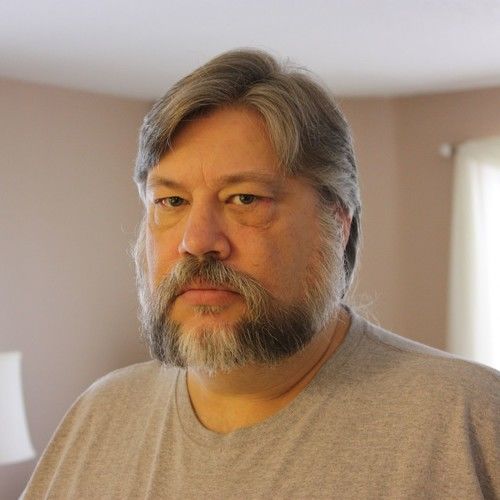 I have been acting since 1976 I have been actively working in stage craft since 1979 I began professionally working in film in 1986. In all those years I have developed many skills that have made me the answer to many questions that arise on any and all sets. I do not say that egotistically it is simply that when something pops up as they do... More often than not I have the answer or the workaround or in some way a solution that keeps us rolling, on time under budget and even tempered. Film work is a team sport best done when all team members are happy and on the same page. 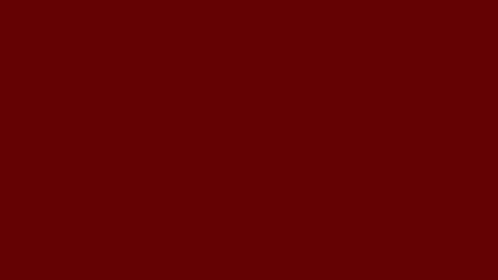 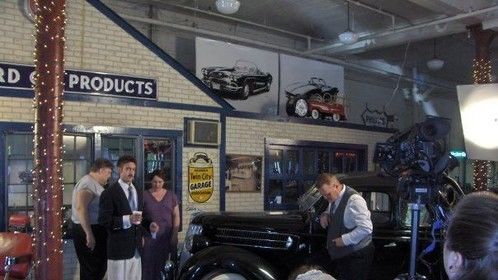 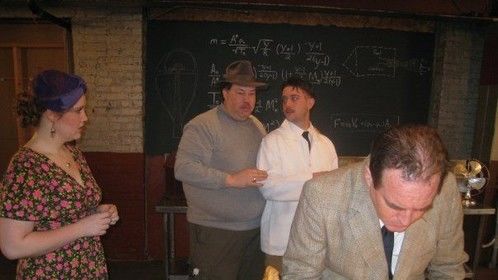 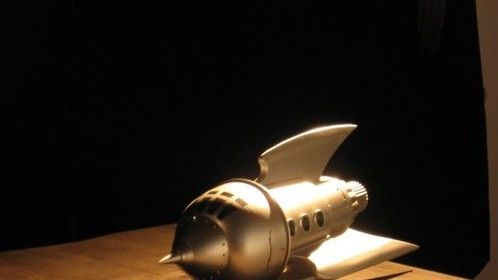