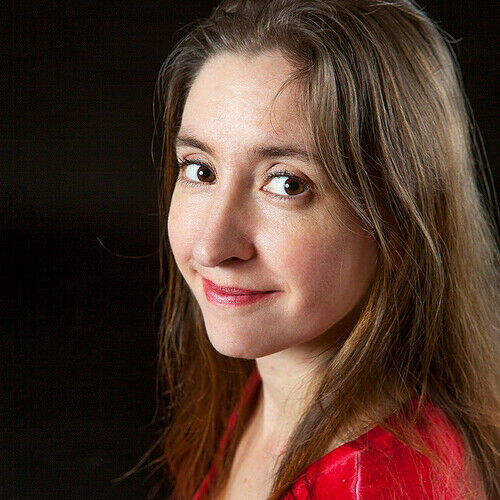 I was born in the Mile-End district of Montreal, before it became a "trendy" neighborhood, and I lived there for 20 years. Since childhood, I have been passionate about books and drawing. I first wanted to become a cartoonist. For all sorts of reasons, my pencil changed its vocation, stopped drawing pictures, and focused on words. I even wrote my first novel at the age of 12.
I studied Literature and Languages at Collège de Maisonneuve. At 18, I won the first prize in the inter-college writing marathon at Cégep André-Laurendeau. In 2001, I obtained a Bachelor's degree in French Studies from the University of Montreal (French literature).
I discovered book publishing during an internship. I got a job in a publishing house. I did a little bit of everything from promotion to editing. I've been (and sometimes still am) an author, a proofreader, a literary coach, and a writing director.
I have written about 20 novels, 15 of which have been published, as well as short stories and tales in collective works. I have published books for adults, children and teenagers. I have written chick-lit novels, historical novels, dramas, crime stories.
I've always had an interest in film and television writing and decided to get into it this year. I started to take training to improve my knowledge of screenwriting. 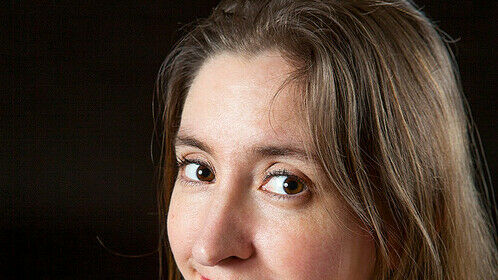 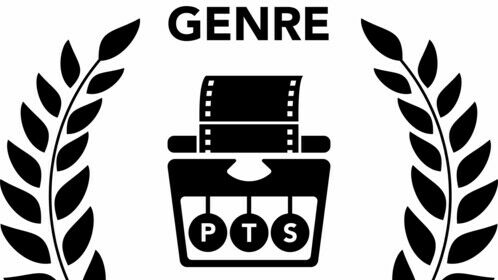 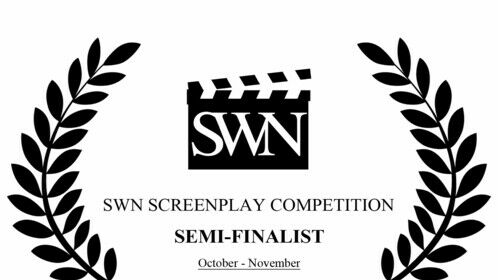 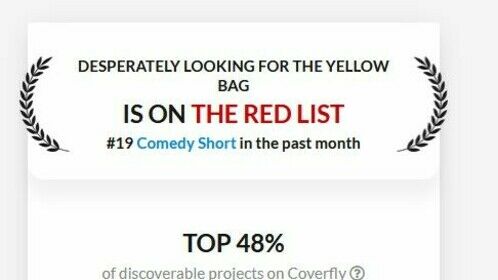