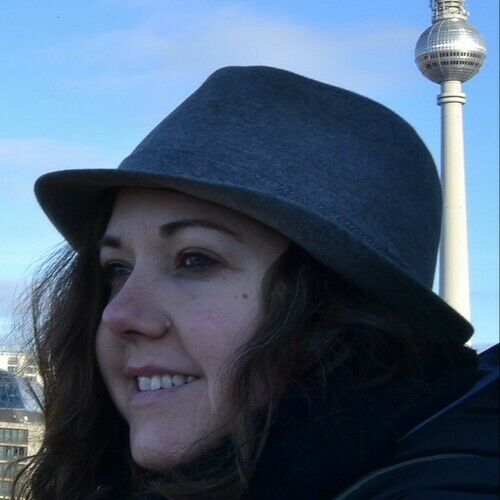 I'm a theatre director, screenwriter and script consultant from Greece. I've earned my BA in theatre studies with honours at the University of Wales and my MA in theatre directing at Rose Bruford College in London. I was part of the Royal Court Young Writers Programme in London, and have attended filmmaking workshops in Athens at the School of Cinema and screenwriting at the International Film School in Cologne. I've directed theatre productions in Greece and the United States, taught theatre directing and had a play produced. In 2013, I wrote and directed my debut short film »A Sound Story«. In 2014, I moved to Germany where I worked in film production, and my short screenplay, »Tapetenwechsel«, won many awards in festivals. In a workshop on script consulting with Dr. Linda Seger in 2018 I strengthened my passion for guiding writers that has since become a further field of expertise. For the past year, I've been teaching at the International Film School in Cologne. 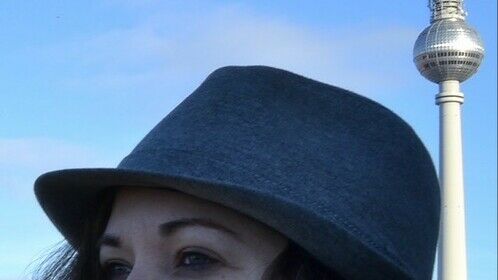