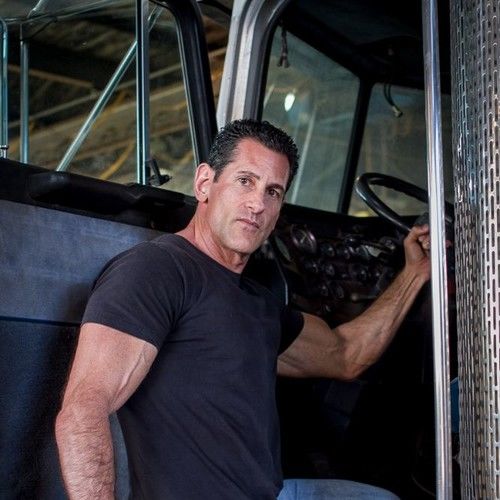 Like most actors, Chris always planned to perform on stage. Born in Detroit, the Motor City, he made his way to Hollywood to study with Aaron Speiser and a number of other leading acting coaches. As a working actor, he's been the lead and a featured performer in productions large and small.

"I'm an actor-producer because, the truth is, that Hollywood is collapsing. Changes in film production and distribution technologies are returning us to the days of Shakespeare at the Globe theater, where every person in a project wears many hats. I enjoy building projects from the ground up, creating truly ensemble productions, and taking a film from script to screen. I'm fortunate to live in a time when I have that freedom."--Chris Ruiz 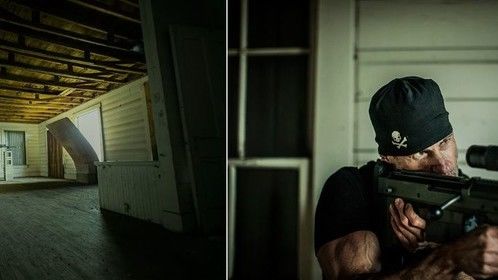 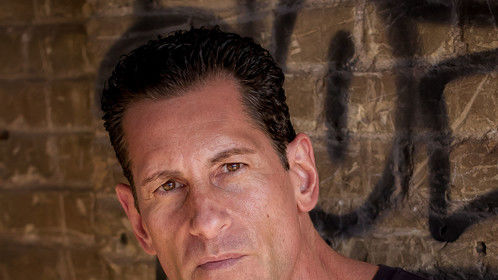 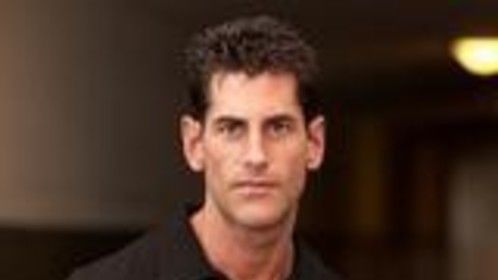 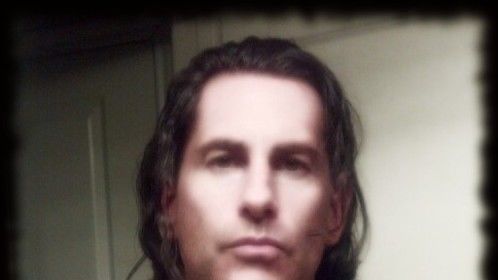 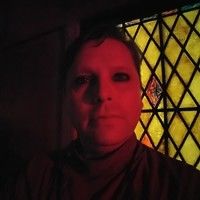 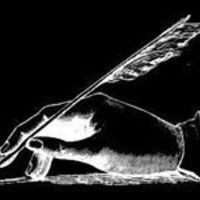 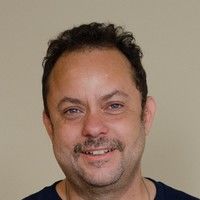