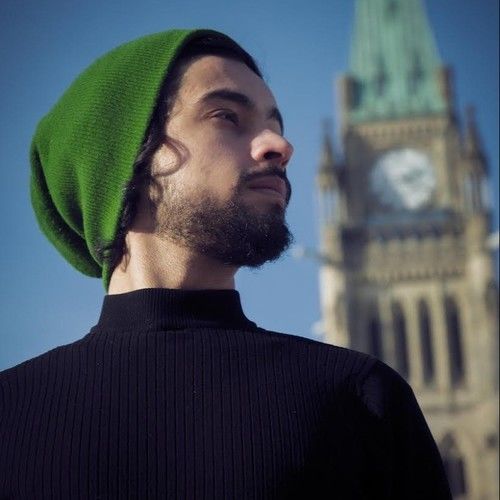 Is an Iraqi film director, producer, screenwriter and cinematographer, who grew up in a family of filmmakers in Baghdad. He studied Cinema and Television at the College of Fine Arts, University of Baghdad, and took numerous workshops for filmmaking, editing, art of lighting, screenwriting and film production, through which he developed a broad set of skills. In 2010,
Maytham started working as a cinematographer at the Iraqi Independent Film Center. His first work was as a camera assistant on Mohammed Al Darraji’s feature Son of Babylon. He then worked as a D.O.P. on three feature-length and ten short films.
Many of these films have been nominated and awarded at the leading film festivals, including Cannes, Venice, Berlin, TIFF, Sundance, Malmo, Raindance and others.

Among his notable credits are films Path of Maryam (2016), The Journey (2017), and the most recent ones Haifa Street (2019) and Mosul 980 (2019). He made his debut as a writer and a director with his fiction short film Qadr, which is currently in post-production.
Most of Maytham’s work focuses on humanitarian issues and freedom in his home country, Iraq. People and their lives have always been important to him and are the central part of his works. As a filmmaker he is drawn to give the audience a real life feeling and bring them closer to a character
and their story to make it a personal story. Because of his career, Maytham has been threatened by a radical group and was forced to leave Iraq. He is
currently based in Toronto, Canada, where he is actively working on several projects as a producer and, at any opportunity, aspires to help and teach young filmmakers. 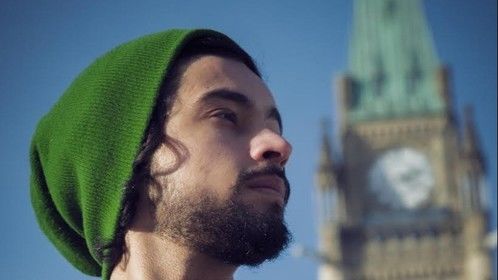