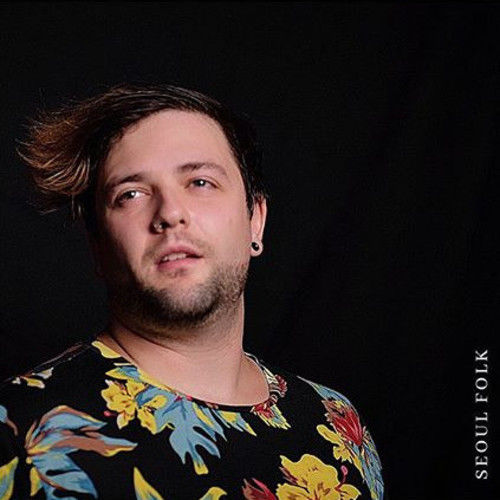 Born in Chicago, raised near Detroit, I originally pursued my education in Radio Broadcast, which took a turn of interest into video production. I found a passion for it ever since. I graduated at MTSU with a degree in Film and Video Production where I've had the opportunity to work on things such as, Coach Temple and the Tigerbelles doc, Nashville, Remnant13, and various other projects nearby.
After graduation, I moved back to Detroit to work on a feature film "Devil's Night: Dawn of the Nain Rouge" and then I moved to South Korea to pick up an opportunity for making money and have been here since.

I continue to pursue improving my career by producing my own shorts and writing shorts and at least one feature a year. 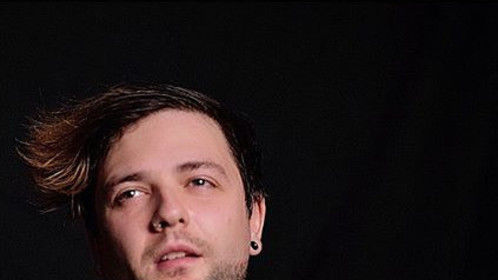