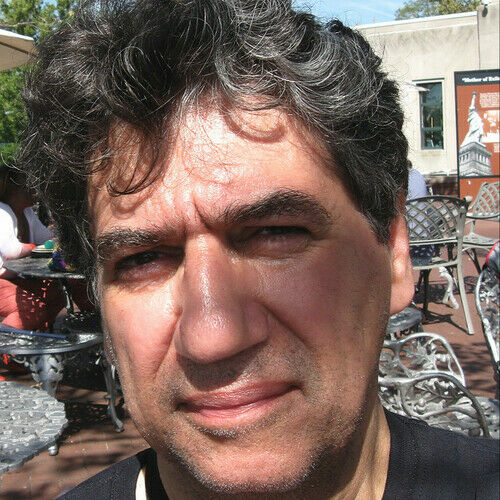 Victor Ramon Mojica is an illustrator, cartoonist, writer, and publisher. He was born and raised in Manhattan, New York, but now lives in the Hudson Valley region. Since 1972, he has authored and illustrated children’s books, comics, screenplays, and now his first book of poetry, The SECRETS of LIFE. Besides winning awards for his illustrations, children’s books, and comics, he has won The Cecil Hemley Memorial Award for his poem “Friend or Foe” featured in, The SECRETS of LIFE. Among his other publications are the critically acclaimed comic book series “eugenus®, The Next Step in Human Evolution,” and “Captain CROSSBONES®,” children’s books and comic strips.

Unique traits: Creative to a fault! 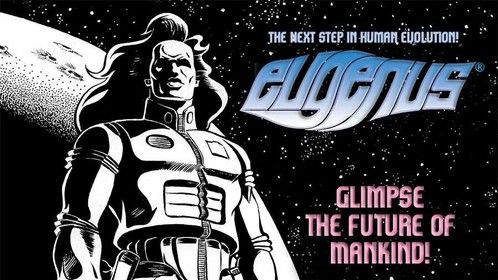 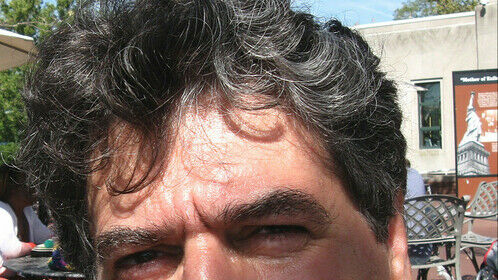