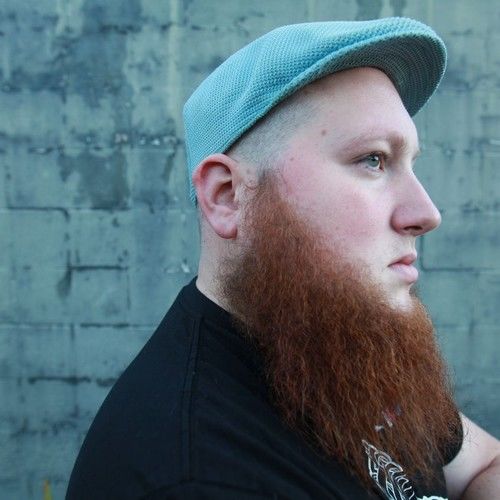 Jeremy Mayall is a Composer/Producer/Performer/Multi-instrumentalist born and raised in Hamilton, NZ.

He regularly works in a range of musical genres as both composer and performer. Jeremy is interested in writing for odd combinations of sounds, particularly fusing pre-recorded sound with live performance, and has most recently been exploring the world of cross-genre hybridity.

Now, in the final stages of a PhD in Music Composition he is finding more time to focus on composition – particularly film music. Jeremy also enjoys teaching music and speaking with youth groups about music and creativity.

At the age of 20 he wrote his first symphony – Symphony No.1 for orchestra and turntables (which has been played by the APO, NZSO, WYO, DYO and NZSSSO), and is the first orchestral symphony to feature turntablism as a part of its composition.

As a performer/DJ/musician, Jeremy has toured throughout NZ, USA, and several Pacific Islands. He has performed with a number of jazz/funk/blues bands as well as performing with the Auckland Philharmonia on theremin and turntables. He also performs regularly with various New Zealand Chamber Musicians, including violist Adam Maha, soprano Julia Booth and world expert on Taonga Puoro Richard Nunns.

Outside of the musical realm, Jeremy is an amateur beardsmith and co-founder of the New Zealand Beard and Moustache Appreciation Association (NZBMAA). He also currently holds 15 World Records for competitive food eating.

He enjoys acting, baking, film-making and loves spending time with his wife Courteney and son Wolfgang. He is also a registered independent marriage celebrant of New Zealand.

Videos of Jeremy’s recent work can be found at: 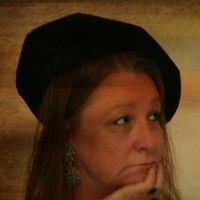