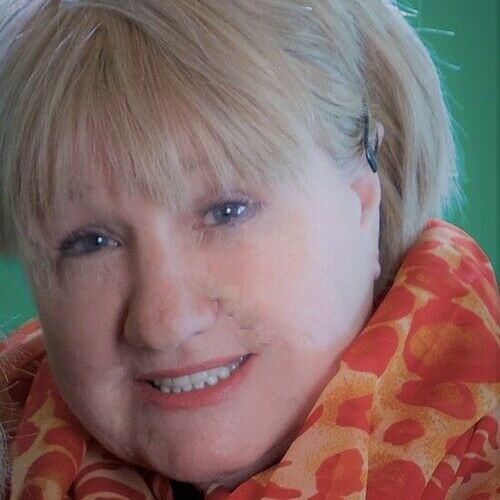 Eda Lishman
is an award-winning writer and is a consummate filmmaker. She has written for many different disciplines – copywriting, ghost writing, story editing, script consulting and screenwriting. “I have been very lucky– just about everything I have written has made it to the screen.”

Writing highlights include: story-editing for the feature, Hounds of Notre Dame, the John Ware story, co-writer for the TV Movie the Wild Pony , based on the Walt Morey novel The Black Stallion, (Hallmark). One of her major accomplishments was the writing, directing and co-producing of the award-winning family feature – Primo Baby (Lionsgate Video– now available on Amazon). Consultant and story-editor for ‘Cowboys Run’ (American Film), Story editor on ’Dreamkeeper’ 2- hour Documentary (CMT); writer, story-editor on the pilot and 26 episodes of “World of Horses” (Discovery Channel); Writer ‘Community Access’ 50 half-hour episodes for CTV. “Co-writing her feature: Holy Salmon has been a dream for many years. To have the honor of being part of a team working on such an important story means everything.”

My next big dream: to Direct "HOLY SALMON " - slated as my second feature project. Giving voice as an ally to Indigenous women in this magical realism dramedy will be my life's greatest privilege and honor. 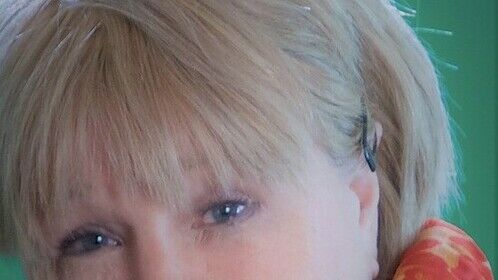