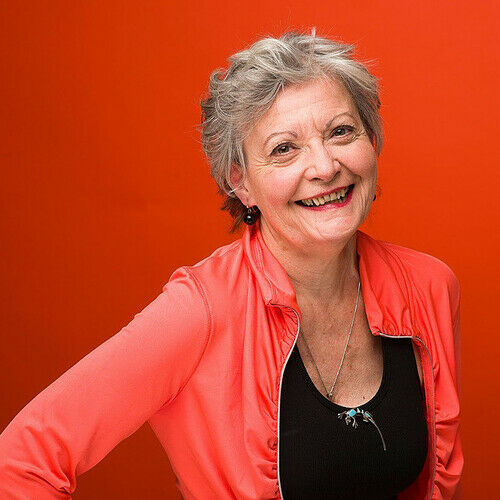 For ten years I was actively taking acting, directing and play writing courses and doing community theatre. Then I took a spiritual-sexualtiy course and knew I had to write a play which I did with the help one person show expert Tanya Rubenstein. She produced and directed two very successful performances in Santa Fe because she liked the play so much. I came home to Toronto and knew I needed to edit the play and was fortunate to discover a director and dramaturg just arrived from Ireland looking for a project, Alan Kinsella. He read and liked my play so worked with me. It became a two hander and I produced and acted in a production he directed that was very successful. I was also asked to produce the play in an over 50 festival at Ryerson University the following June. In a discussion following the play, a woman said I needed to do a film so woman all over the world could have access to it. ( I also had men come up to me as well as women young and old.) Hence I have written a first draft of a screenplay. 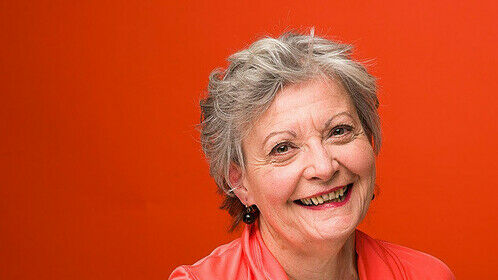 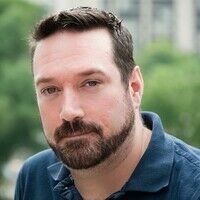