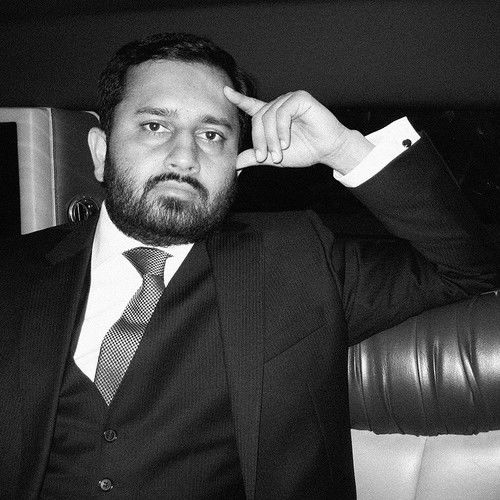 I started as an assistant at ROAR, the A-list management company where we discovered and developed talent like Chris Hemsworth.

I ran my own management company where I got actors like Kiran Deol (SUNNYSIDE) her first credit on MODERN FAMILY.

I now work exclusively as a creative producer for film and tv with relationships across the entertainment business, including Heyday Films, Blumhouse, Skybound, Westbrook, Rideback Ranch, and many more.

I sold my first tv series with a partner at Anonymous Content (MR. ROBOT, BEAST OF NO NATION) and CAA.

Last year, I sold my second tv series as a Hollywood/Bollywood co-production.

I ran the Harvard entertainment career exploration program for over a decade. My mentees have authored bestselling novels like “Children of Blood and Bone”; were promoted to agents at CAA, UTA, and etc.; and have written on many, many tv and film projects.

I am always looking for talented writers and exceptional scripts. 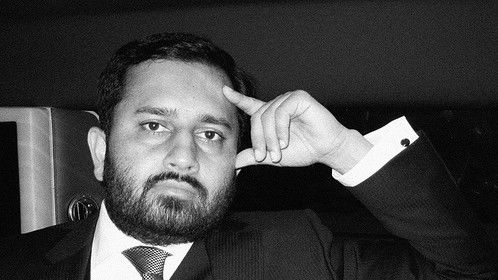