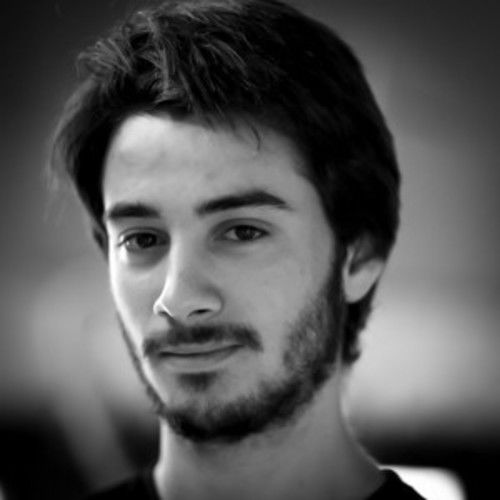 B.A. in Film and Television Studies from The University of Nottingham. Directed 3 films, 2 of which I've written. Worked on several films as a script supervisor and script consultant, as well as a production assistant on other projects. Currently applying to MFA's in the US and working on a documentary and another short film. 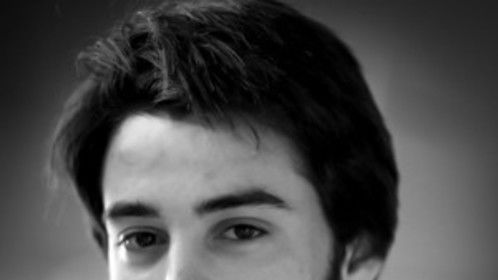 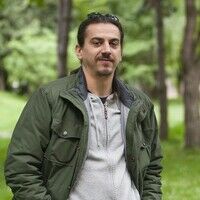