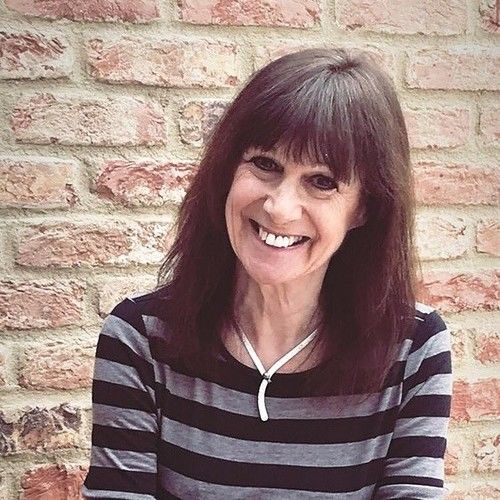 I am TV Producer, Director and Writer who has delivered dozens of series for audiences across the world, and has been lucky enough to secure a few bongs along the way, including a very lovely BAFTA nom.

Having cut my teeth in telly on ‘This Is Your Life’, I have moved from show to show, from the gunge-filled exploits on the UK's No 1 show ‘Fun House’ with Pat Sharpe and the famous twins, to directing giant game shows in tropical heat and knee-high mud whilst under attack from crows and fire-flies. I have conjured up fifteen one-hour shows purely about sex, created a series of sitcoms - extr@ - in four languages that play to millions globally, produced a feature film (Redistributors), and gave David Walliams his first TV gig, playing a lift.

I have also written five novels, the latest ' An Untameable Zebra' ia a page-turning romp about Clem, a flawed, middle-aged housewife who runs away to a sailing circus in the Greek Isles, which I am currently adapting as a screenplay. 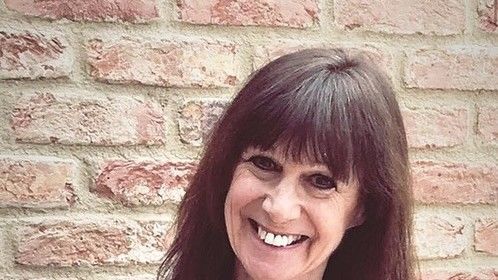