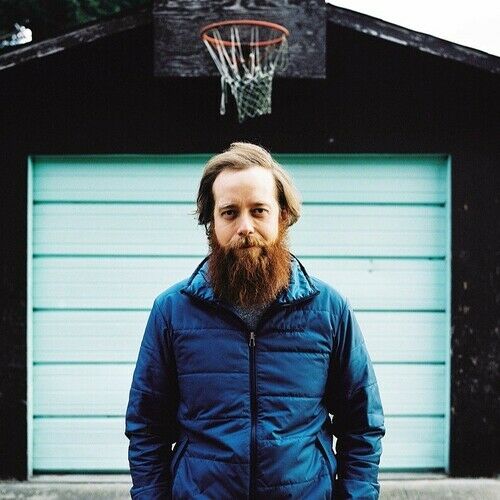 Scooter Corkle is a writer/director from Vancouver Canada, having worked in film for over 15 years in various departments including grip, lighting and camera. His feature film, Hollow In The Land (2016) was set in his hometown of Castlegar in the mountains of British Columbia and was released by Vertical Entertainment in the US, Elevation Picture in Canada, and West End Films Internationally.

In 2018 Scooter was named one of 25 Screenwriters to watch by the Austin Film Festival and Movie Maker Magazine. 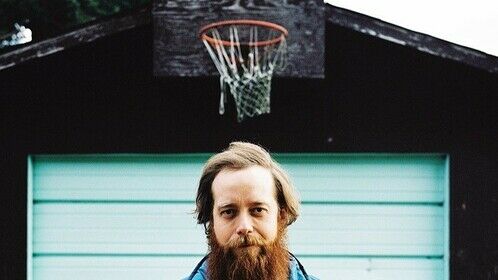