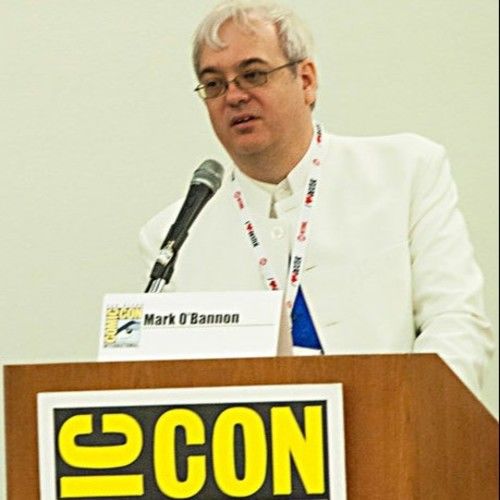 Mark O’Bannon is an American novelist, screenwriter and game designer best known as the author of three fantasy novel series: “Shadows and Dreams,” “Whiskers,” and "Aia the Barbarian." O'Bannon is also the author of the science fiction series, "Imperium."

O’Bannon is an advocate of Self-Publishing and teaches workshops to aspiring authors on how to publish, market and promote their work.

Born in San Diego, California, O’Bannon is the grandson of the famous aviation pioneer, Reuben H. Fleet, who acquired the Wright Brother’s airplane company Dayton-Wright along with Gallaudet Aircraft and formed Consolidated Aircraft, the makers of the famous B-24 Liberator bombers and the PBY Catalina flying boats from WWII.

O’Bannon has supported charities including the Red Cross, and the Exotic Feline Breeding Compound. O’Bannon is a registered Libertarian and runs a non-profit, Mapping Freedom, which teaches Free World Theory (FWT), an exploration of the freedoms protected by the U.S. Constitution, and new scientific discoveries of freedom, coercion, property, slavery and intellectual property. 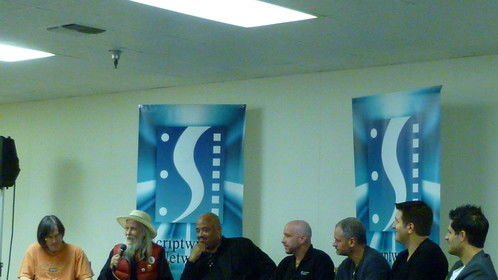 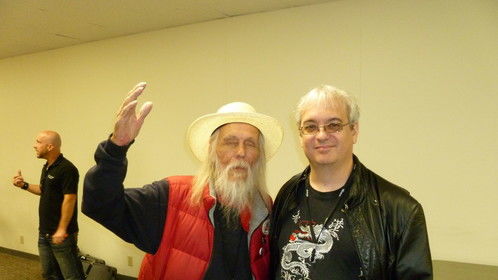 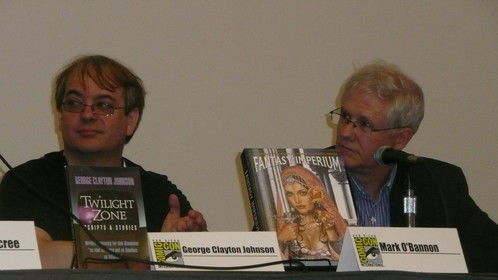 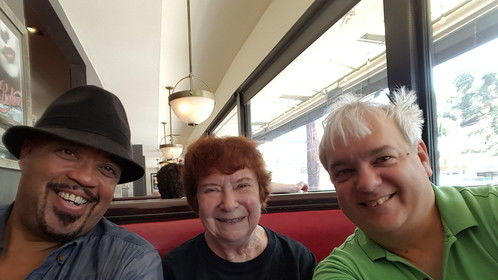