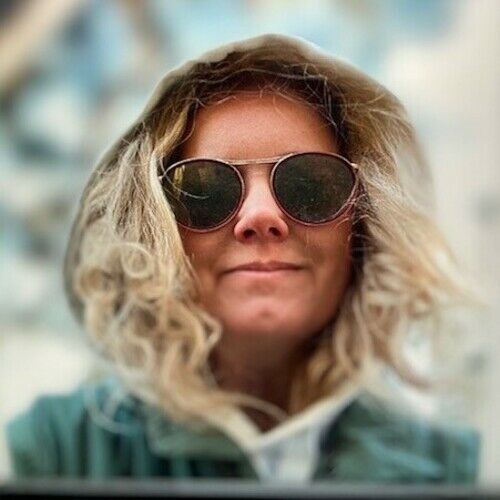 Alex is a multi-award-winning director, screenwriter and independent filmmaker. Originally from Canada, she was raised in Europe and is a third culture kid. She studied film in Stockholm and began her career directing commercials and music videos. After Sweden, she moved to Toronto where she was a finalist in the Saatchi & Saatchi First Cut Awards for best new directorial talent. She then headed south to Mexico City and quickly gravitated towards their guerrilla style shooting approach and small crews. In her commercial career to date Alex has worked with corporate giants such as Coca Cola, AOL, WHO and smaller NGO’s.

Her short film Blue Hour (no budget, no crew) is a reflective tale about a teenage boy during the pandemic and his feelings of aloneness and disconnect. It was semi-finalist at Flickers' Rhode Island International Film Festival 2022 and semi-finalist at the Lonely Wolf International Film Festival 2022. It also won in three categories at the Independent Shorts Awards and received an honourable mention for best indie film at Top Shorts.

Alex has a children's book internationally published and has taken several writing workshops with Corey Mandell.

When not making films or diving down a rabbit hole for her next screenplay, Alex can be found shooting hoops, swimming in open water with humpback whales, eating tacos at La Olita foodtruck, rooting for FCB, or gliding down a ski slope. True to her Great White North heritage, Alex prefers winter and cold weather and adds maple syrup to just about everything. She splits her time between Stockholm and Toronto. 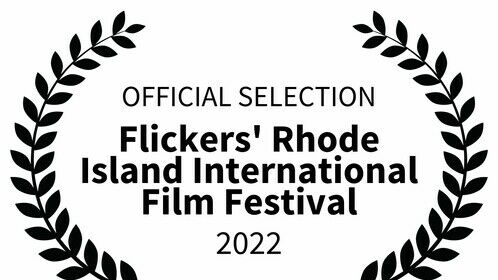 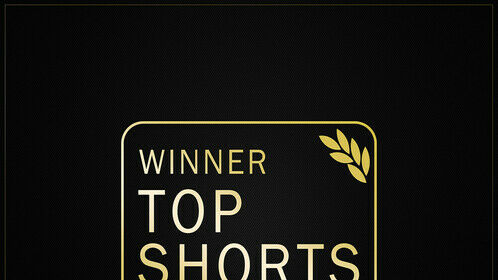 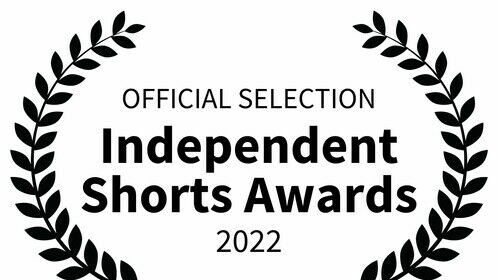 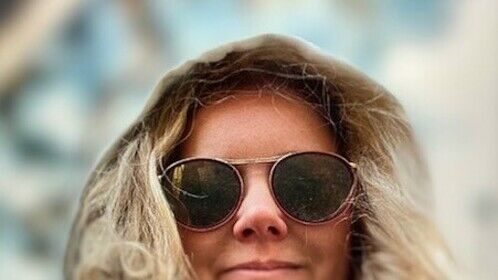