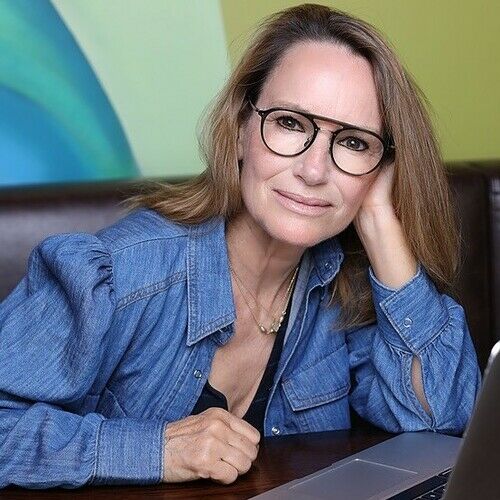 After studying at the Academy for Dramatic Arts, I slowly gradually discovered my passion for writing during more than 15 years of developing my own material while and acting in numerous theatre and television productions. One of my solo performances resulted in the NCRV TV film movie ‘His Favourite Child’, co-written by, and featuring myself. For the same company, I then went on to write and feature in 36 episodes of the children’s sitcom ‘Willie and Nellie’, which reran successfully twice. At this point, my desire to write eclipsed my desire to act, and I headed to Los Angeles where I participated in a one-on-one master class with Syd Field and completed my first feature-length script. Back in Amsterdam I wrote my second feature script, Dance with Me, at the International Film School, Binger Film Lab. This script was optioned by IDTV Film and with additional support from the Dutch Film Fund developed into my third screenplay, Panna!.

In 2008 my husband and I bought a restaurant, with which I would initially not be involved. However, due to the economic crisis we had to put our shoulders to the grindstone and I became responsible for PR, Communication & Sales. To better weather the crisis we also established a craft bakery and sold our products to the retail industry. In five years’ time we had grown into a small industrial bakery, which we were able to successfully sell at the end of 2018. In the meantime, we started 2 new restaurants with a business partner and since the restaurants are doing extremely well, I can now delegate my tasks to our employees.

Therefore, I am now officially a free woman and back in business. I am currently developing a TV Series, Under the Clock, a World War II epic.

Family/Christmas:
‘A Bright Christmas’ (Treatment in the English language)

Culture-clash love story:
‘Dance with me’ (Completed screenplay in the English language) 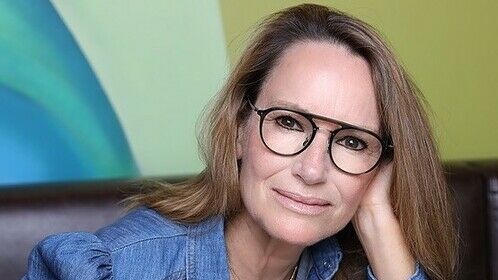 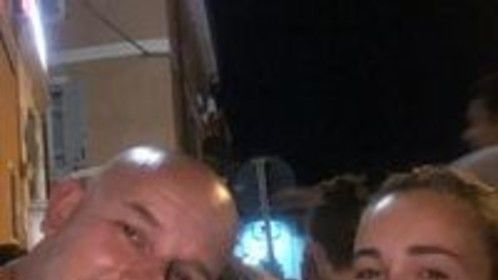