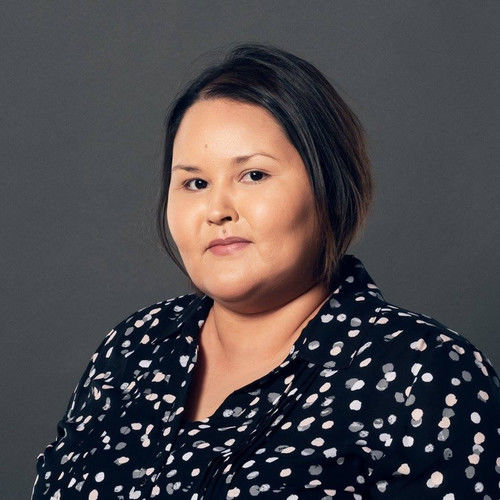 Jonelle Belcourt is an award-winning Cree filmmaker based in Calgary, Alberta. She graduated from the NAIT Digital Cinema program in 2018, upon graduation she began working as a producer for Telus Storyhive’s inaugural Indigenous Storytellers Edition on a short documentary entitled “Kohkum & the Quest.”
Following the film’s release, it received an Audience Choice Award for Best Documentary Short at the Alberta International Women’s Film Festival. She then began work as a production coordinator for the APTN TV series “Secret History of the Wild West.”
Most recently her script was selected for the Indigenous Filmmaker Fellowship from the Whistler Film Festival with her script “My Roommate Makayla.” She is writing, directing, and co-producing this short film and is set to go into production in April 2021. Getting a good story to screen is her greatest joy, especially if it includes supporting BIPOC creatives. 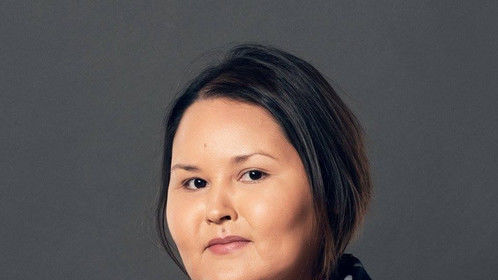