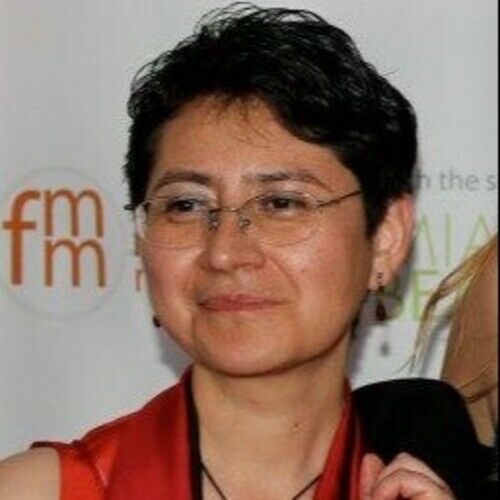 A team player. She started her career in Televisa coordinating Seoul’s Olympic Games; then worked as Location Manager and 1st AD for top producers and directors in telenovelas ranked #1. At Univision she was literary consultant for the VP of Dramatic Production in Miami and Producer in Charge of Content in LA for the game show, “Trato Hecho”. As part of the founding team of Argos, she was responsible of union lobbying, contracts, negotiation with TVAzteca and preproduction of, “Nada Personal”. She started her writer career in films -more than 50 screenplays, 2 of them for Colombia (Centauro). For 6 years she wrote for TVAzteca’s awarded series “Lo Que Callamos las Mujeres” and “A Cada Quien Su Santo”, and developed telenovela content. Since 2010 she has developed and written series and teleseries for networks and production companies in US, Mexico, Portugal, Argentina, and Bolivia. Member of SOGEM (Mexican writers’ guild), she is an exalumni of UCLA (Screenwriting), Universidad Iberoamericana (BA Communication, Film) and ITESM (Instituto Tecnologico de Estudios Superiores de Monterrey, MBA). She was Director of Marketing, Advertising and PR for brands like Calvin Klein (US) and Marithé François Girbaud (France), and built up an in-house agency. She did the same as Director of Multimedia for the National Center of Arts in Mexico (CENART) to create and develop their YouTube Channel – in-house spots, interviews, backstage and fine arts events. Screenplay Awards: “Femine” (Best Format for TV in Spanish & Diploma for TV Format in English at the Florida Media Market, Sihuan TV Festival in China and LGMA 2013); “A Room of Her Own” (Official selection “I Women in Films & TV” Mexican National Cinemateque 2003, selection for “New York Festival” 2004 and “Teresa Serrano Retrospective” at Museum Amparo, Mexico 2015; it is part of the Artium Museum’s collection); “Labios de Zarzamora” (Honorable Mention at “Expresion en Corto International Film Festival” II 2003). 2014 – 2018, she was Director of Development for Zolking (former Z Grupo Creativo). In 2017 she was Set Producer in, “The Brightest Star in the Sky” for Hunan TV China and co-producer of transdisciplinary play, “Mar Dulce CinEsCena” for Foco alAire. Lately she has been working as Literary Consultant for a biopic action Sci-Fi series (Argentina-Mexico coproduction). Today she in charge of Development of Original Content at Comarex. 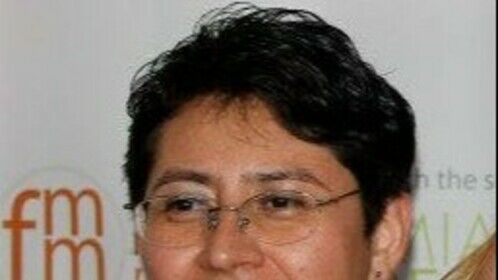 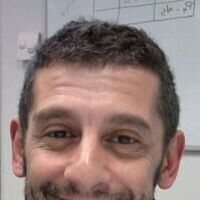 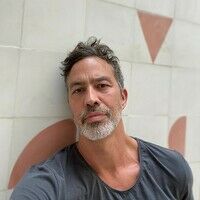