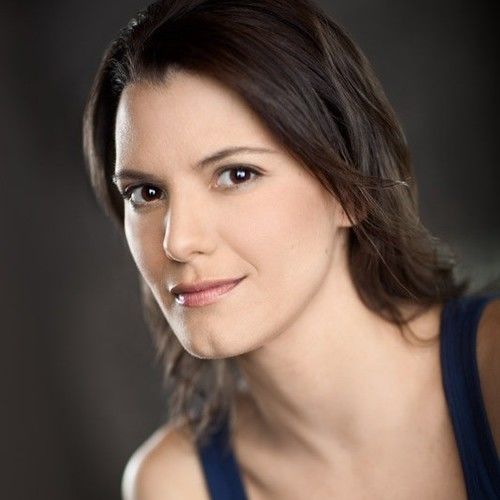 Ana Carrizales is a Peruvian-Canadian writer, filmmaker and producer based in Vancouver, BC. She has directed and produced a number of films and short docs.

Her latest film project, A Pregnant Woman (writer / director), was the recipient of the 2019 Harold Greenberg Fund and BC Arts Council Media Assistance Grant and is currently in post-production.

Most recently, her feature documentary Shaman’s Shadow received The Rogers’ Developmental Fund and was accepted by the Whistler Documentary Lab.

An engaged community member with a passion for supporting underrepresented voices in film, she has served on the boards of The Documentary Organization of Canada - BC Chapter (2017-2019) and the Vancouver Latin-American Film Festival (2017-2019). She also served as a juror for the DOXA Film Festival, Vancouver International Women in Film and Television Film Festival and VLAFF, and in 2018 volunteered as screener in the Whistler Film Festival. In addition to raising her two year old daughter Gabrielle, Ana is an instructor at Vancouver Film School, where she teaches film production. 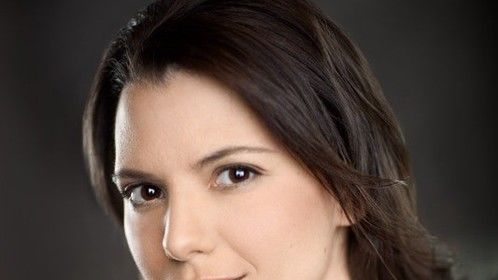