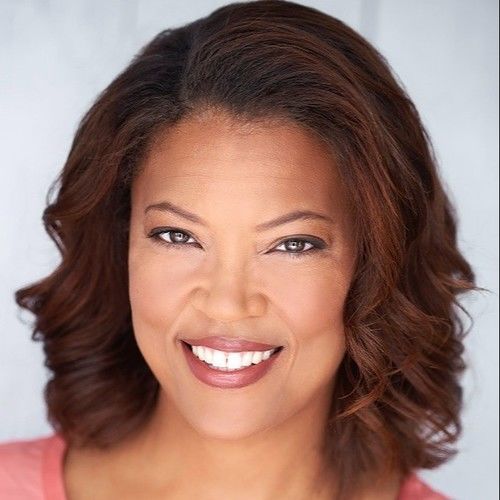 Tonya Holloway has worked in the film, commercial, and theatre industries as a freelancer for over 20 years. She is Co-Founder and Co-Artistic Director of Soul Rep Theatre Company, Dallas's longest-running theatre company (soulrep.org). In 2001, Holloway was nominated by the Dallas Theatre League for Best Director of a play (Purlie Victorious). Holloway served as Writing Consultant on the Emmy nominated Amazon Prime series #Washed as well as Casting Director for season two. Her stage adaptation of Virginia Hamilton’s book Her Stories has not only been produced in Dallas but in Stuttgart, Germany (Kelley Theatre). The show received five nominations at The Toppers Awards (a mini "Tony" Awards ceremony for military installations across Europe), including Best Sound Design, Best Debut Performance, Best Ensemble, Best Play, and a Special Judges' Choice Awards for Best Original Music written by Holloway. She has written three pilots, two features, one of which was optioned by TVOne, and several shorts. Tonya has won and placed in several screenwriting competitions. Her most recent win was becoming a 2021 second-rounder in the Austin Film Festival Screenwriting Competition. She currently can be seen as Detective Karen Anderson on the Hulu hit series, Cruel Summer. 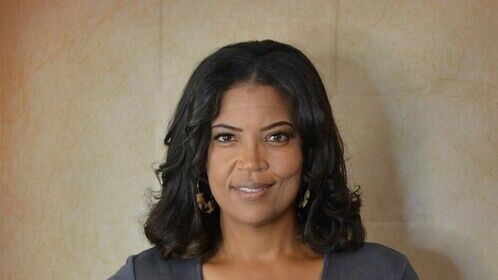 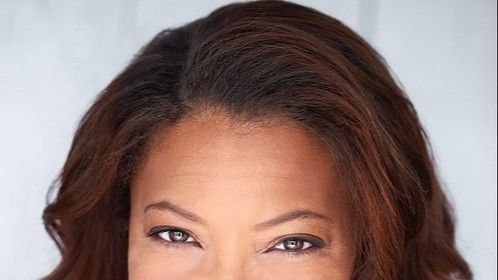