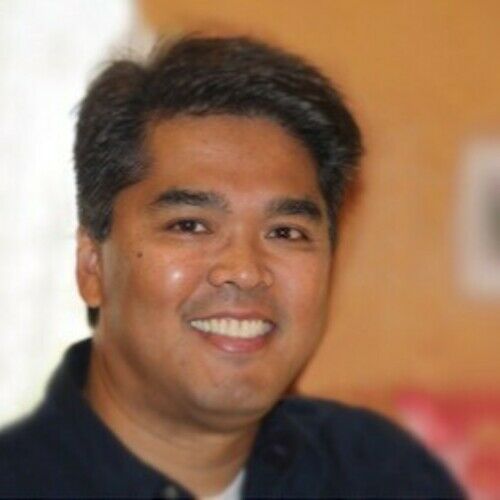 George Escobar is an award-winning writer, director, and producer of over a dozen feature films and documentaries for the faith and family market, including the Oscar-nominated movie “Alone Yet Not Alone” for Best Original Song. Escobar also produced and directed “The Isaiah 9:10 Judgment” (based on the New York Times bestseller “The Harbinger” by Messianic Jewish Rabbi Jonathan Cahn). It was Amazon’s No. 1 faith DVD for over 75 weeks. Escobar’s films have been distributed by Sony/Provident Films, Amazon Prime Video, PureFlix, Capitol Christian Distribution, and . His latest films: “The World We Make” is now on Netflix and is distributed through Universal Home Entertainment, "The Farmer and the Belle: Saving Santaland" is distributed by Mill Creek Entertainment and Vision Films.

Since co-founding Advent Film Group a dozen years ago, Escobar has taught over 3,500 students in filmmaking and screenwriting from a Christian worldview. He has personally mentored dozens of students during Advent’s feature productions, with several former ‘Advent alumni’ now among the top professionals working in major feature films, documentaries, and network television. He holds seven U.S. patents for interactive design and technologies, is a regular speaker/lecturer at film festivals, universities, and media conferences, and author of the book, “Filmmaking for Christians.”

Escobar has two films in development: MISSILEMAN, an award-winning script that has secured the attachment of an Academy-nominated writer/producer. Escobar also co-wrote, “Trapped: The Story of Anita Dittman,” with producer Ken Carpenter (“Run the Race,” “The World We Make,” and “There You’ll Find Me.”)

In his 25-year career in media, Escobar had the honor of working with top executives and talent in the industry, serving as Vice President of Product Development at Discovery, Vice President for Advance Products at TeleTV, Executive Director at AOL/TimeWarner, and Director of the Digital Production Studio for Bell Atlantic (now Verizon). Escobar was also a producing fellow at the American Film Institute Conservatory. 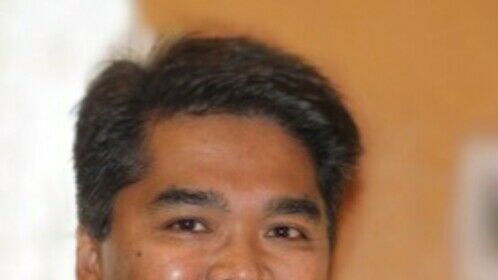