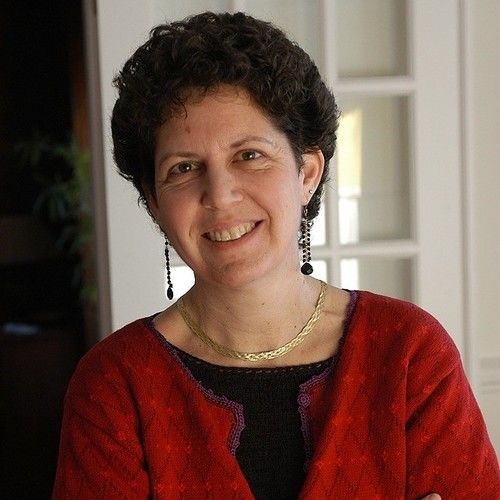 Laurie Kahn brings the lives of compelling, unknown women to the screen. Her films have won major awards, been shown on Netflix and PBS primetime, broadcast worldwide, screened at prominent museums and film festivals, and used widely in classrooms and community groups.

Laurie’s first film, A Midwife’s Tale (a doc/drama hybrid based on the Pulitzer Prize-winning book) won a primetime EMMY for Outstanding Non-Fiction. Her documentary TUPPERWARE! won the George Foster Peabody Award and was nominated for the primetime EMMY for Nonfiction Directing. And her documentary Love Between the Covers received festival awards and five stars at Netflix.

Before Laurie became an independent producer, she worked on Eyes on the Prize, The American Experience, Frontline's Crisis in Central America, All Things Considered, and Time Out. Many years ago, she taught philosophy at Harvard and Tufts. And she’s been a Resident Scholar at the Women’s Studies Research Center at Brandeis University since 2004. 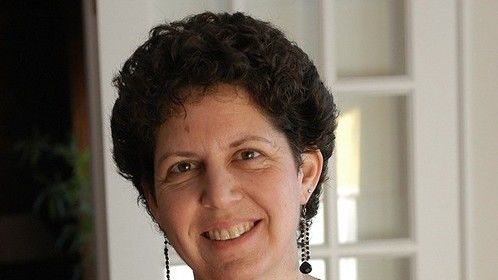