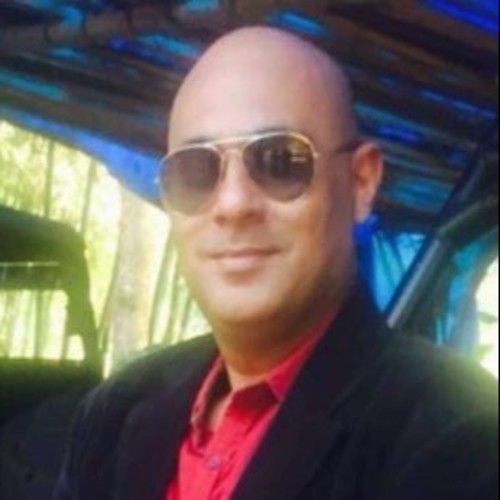 Shahnaab Alam, is a trans-media professional with almost three decades of combined work experience in Journalism, Television, Advertising and Live Events, leading up to becoming a Creative Producer in cinema. In a career of two decades in just the Cinema industry, he has been a part of several ﬁlms in various producing capacities. His Producing credits include ﬁlms like… YashRaj Films’ DHOOM, Imtiaz Ali’s SOCH NA THA, Arindam Mitra’s SHOONYA, Anurag Kashyap’s UGLY, Nikkhil Advani’s D-DAY, Hansal Mehta’s OMERTA, apart from other internationally acclaimed and widely circulated ﬁlms like THE LUNCHBOX, MONSOON SHOOTOUT, and PEDDLERS.
Under Easterly Entertainment, he has recently produced Jahnu Barua’s BHOGA KHIRIKEE (BROKEN WINDOW) along with Priyanka Chopra, which is now gearing up for its release after an international festival run, and also been a Creative Producer and Consultant to Wanphrang Diengdoh’s LORNI – THE FLANEUR, which had been selected for competition at the prestigious Tallinn Black Nights (International) Film Festival, where it recently had its World Premiere.
He is further involved in a few projects which are under various stages of development and production, including international collaborations on a film and a limited episodic Series. 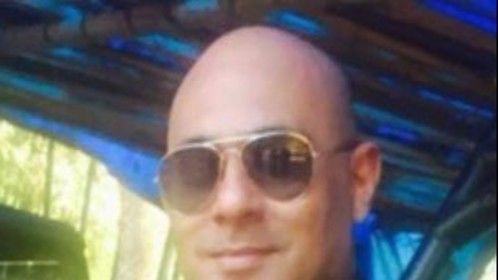