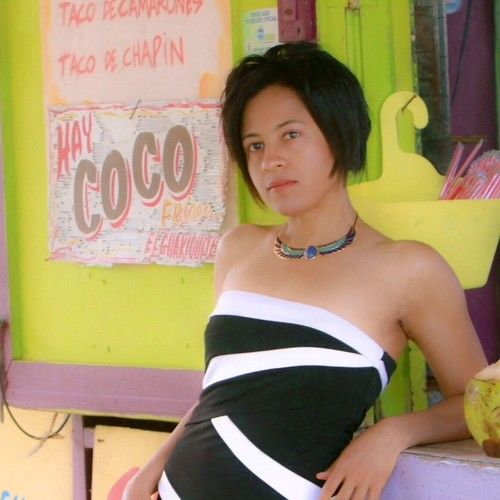 I am a filmmaker-actress who craves adventure and uplifting people through exciting stories and journeys. My mind is naturally wired to transform even simple stories into an epic experience and rich journey. I am also a recording artist and author of the book Invincible Treasures Adventure,

New Adventure Film:
Currently, I am finishing the script and completing pre-production for a new feature film in the adventure genre, which is under the temporary name of "Tangerine Skies". I started working on the film in 2013, overcame a lot of obstacles and script changes, and its ready to complete pre-production. As the lead actress and screenwriter-producer-director, I will be telling the story about a woman who will fight against the odds to find a mystery artifact, which could bring good to the world. Here's a spoiler, I am a former museum curator and artifact specialist -the story is something that reveals both the chaos and magnificent beauty of our world and us.

If interested in learning more about this film, send me a message. I will also post my new film website URL February 2017 with more info. Production crew and casting consideration will be taking place in the coming month.

What I love about working as a content creator in film and music is producing uplifting content, which explores our world's treasures. I believe as filmmakers and those who work in film, we have a unique opportunity to bring people together through our stories. With more platforms to release our films and easy access to filmmaking equipment, more people can join in to share a diversity of voices independently.

You can view a sample of a few of my projects on my Youtube channel at , and there are more to come. During the finishing of pre-production for Tangerine Skies, we'll launch the IMDB page.

Other Works;
Book:
I released a book called Invincible Treasures Adventure in 2016, the year after my dad passed away and after I decided to overcome fear to take Tangerine Skies film to another level. The book shares the heart" of how I overcame tremendous obstacles in my life and created a world of adventure. To preview chapters of the book for free, please you can visit my Amazon page at ?ref_=pe_2427780_160035660.


Music:
Music and dance has been my passion since I was a baby. I believe God used music to open my mind to storytelling and film. I am an indie recording artist featured on a variety of platforms including Reverbnation at . I am composing music for the upcoming film, but may license some old school tunes as well. As a dancer, I began my training at age 6 and kept going with formal and informal training.

Working With Amazing People In Entertainment And News:
It humbles me to have worked with notable artists and others who are so accomplished. When people see your passion for your work and determination, many will want to join you. For the Tangerine Skies film, I received advising from veteran film and television director and producer TN Mohan. Mohan's work has been featured on the former Family Channel, BBC, ITV, and PBS. Producer-director and production manager Omar Chraibi provided valuable help for the film during our location scouting visit in Puerto Rico. He's known for his work as production manager of The Bourne Ultimatum, Syrians, and other films that have made a major impact. He has produced and directed a number of enriching films including The Congressman's Dinner.

One of my favorite recording artists is Kurt Maloo, who's known for the 1986 hit song "Captain of Her Heart". So, being able to produce a short video promo for his album Summer of Better Times (2009) was a huge treat! He is a really kind and very cool guy!

Her undergraduate degree was in art history. Merri Christi worked in both the museum, art and artifact research, and education for more than 10 years. From 2003-2009, she became a museum curator in 2003 for NC A&T State University Galleries at the young age of 26. In 2009, she decided to pursue her passion in music and business. In late 2010 and 2011, she decided to pursue music as a recording artist and produce her music independently. In 2013, she made the leap to pursue full time her second true childhood passion, besides music, in filmmaking. 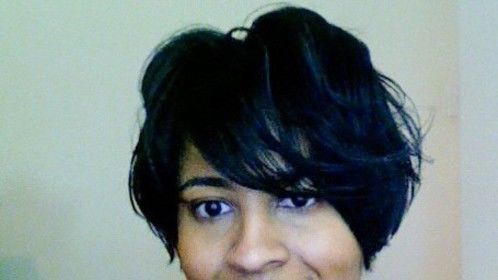 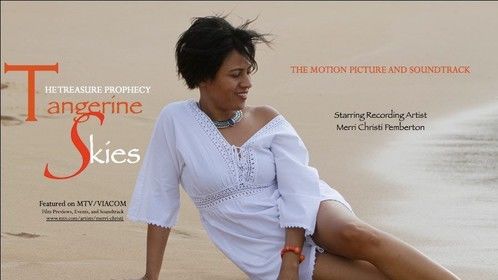 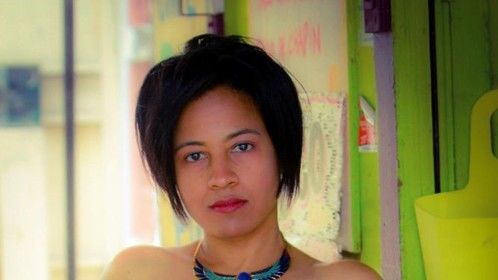 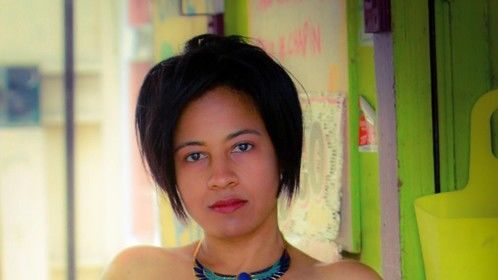