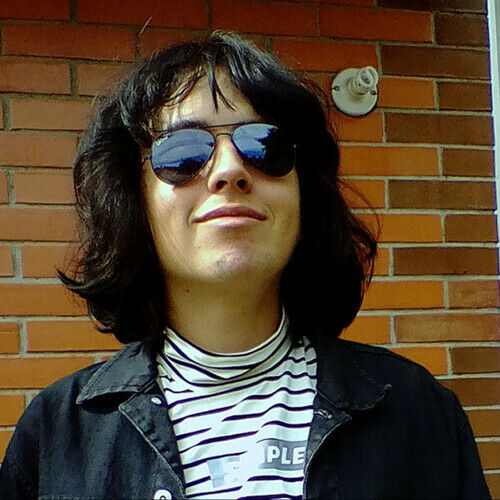 Films are my life. That's it. I can't express it enough.

I started writing screenplays when I was 16. I learned the craft on my own, and I've been writing ever since.

After several years of writing just for myself, I finally decided to try something with one of my screenplays this year 2021 and I entered the 5th Annual Sci-Fi/Fantasy Contest where I came up as a Quartefinalist with "The Bizarre Act of Mademoiselle Ludgate (Or the Heart of a Jellyfish Girl)".

As a novelist, I've been published twice. My space opera "Victoria Stardust" was published in Spain and Latin America, and my fantasy tale "The Bizarre Act of the Jellyfish Girl" was published through ReAdict platform. I've also self-published several short and long stories through Amazon and Kobo. 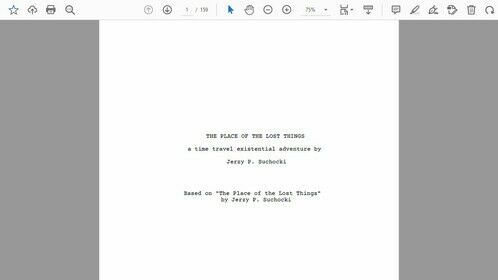 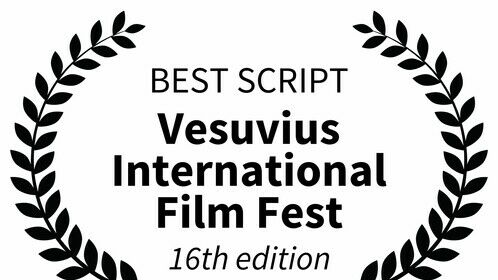 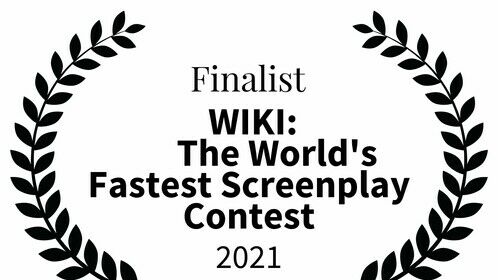 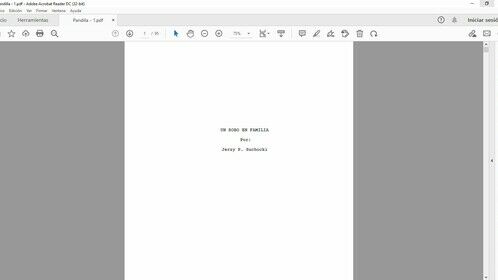