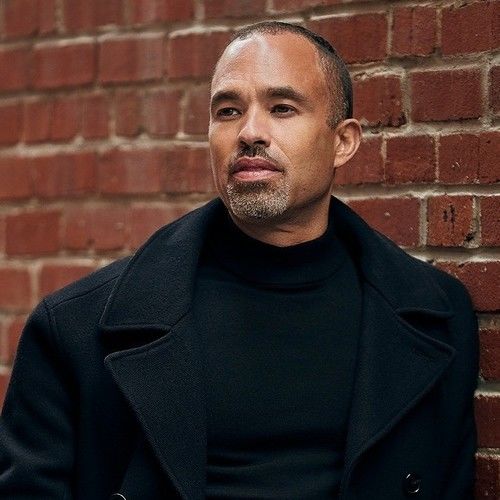 After a diverse career including directing and producing documentaries, in 2008 Richard became a partner at the Sid Lee; one of the biggest advertising in Canada with offices in Montreal, Toronto, Los Angeles, Seattle, NYC, Paris and Amsterdam. His eclectic background - on film sets, post-production and in cross platform projects - made Richard the lead partner of all production activities across Sid Lee offices for the last 14 years.

Within Sid Lee, Richard founded and successfully led one of Sid Lee’s biggest child company; Jimmy Lee. He acted as the president and executive producer of Jimmy Lee.

While leading global projects for Sid Lee’s major brands, Richard produced more than fifty scripted and non-scripted projects including; The LibTv content channel, The Rams, The Chronicles of an Unworthy Mother, The Interns, Make Me a Tale, Éloize; Circus Story, Guantanamera Boxe and Takedown; The DNA of GSP.

His productions have been seen in theaters across Canada as well as on CBC, Radio-Canada, TVA, Télé-Québec, TV5, HBO Canada and several festivals. Richard has several nominations and awards to his credit including Numix, Gémeaux, Cyber Lions of Cannes, Boomerang, Digital Marketing Awards and FWA.

In 2021 Richard decided to leave the world of advertising to fully dedicate himself to his passions; television and cinema. The scarcity of diversity among experienced producers in Quebec and Canada is no stranger to Richard’s career decision.

Richard brings his extensive and unique experience along a different diversity perspective on content produced in Canada. 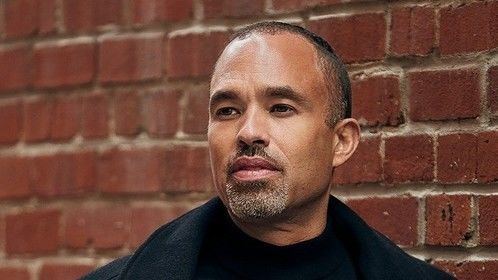