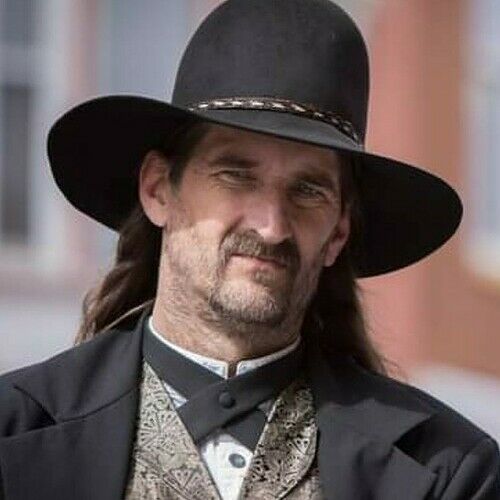 Actor,comedian, i have been playing Wild Bill Hickok at Saloon 10 for over 10 years and have around 14,000 live shows under my belt in total. I have been in several other local stage productions, and quite a few television show brief appearances, shows as a western character when a show films in Deadwood SD. I have also dabbled in stand-up comedy a bit, never been paid but have done a lot open mic. Also have a handful of local, and one national magazine covers. And if you've seen a commercial for Deadwood SD lately, I probably tipped my hat to ya! Not much luck getting on the big screen though, but that is the goal and reason I joined this site. 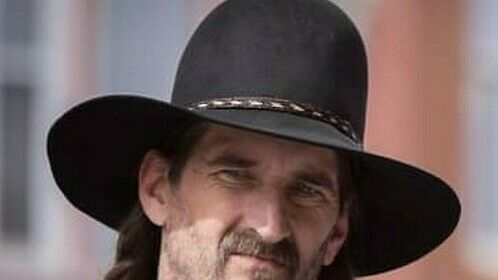