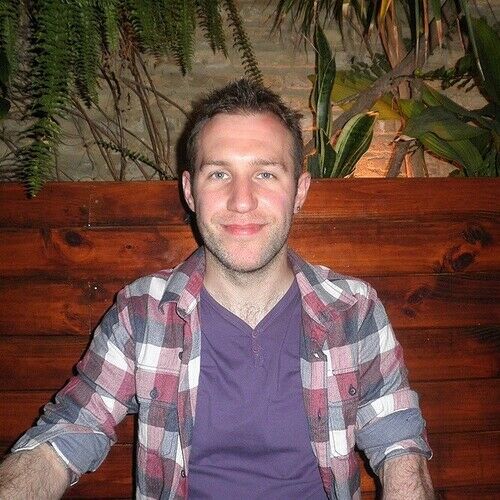 I am a writer from Sheffield, England, now residing in Musselburgh in Scotland (A small coastal town just outside Edinburgh). A screenwriter who also write short stories, poetry and has started writing his first novel.

I have had two poems published this year (2021), once on a website Loud Voices Silent Streets and the second in a book by a theatre in London that raised over £2000 for Mind, a mental health charity here in the UK.

I studied Film & Media Production at Sheffield Hallam University. Since then I created a continue to run my own production company Next Scene Films that create promotional films, wedding films and it's own productions - see more at . Through my company I produced short films. Several of these short films have been shown in UK film festivals, including a short film festival during the Edinburgh Fringe. Two of them were shown on The BBC Big Screens in Edinburgh.

I am also a wildlife photographer in my spare time, taking walks in nature and photographing the local wildlife near where I live. These photos can be seen at . 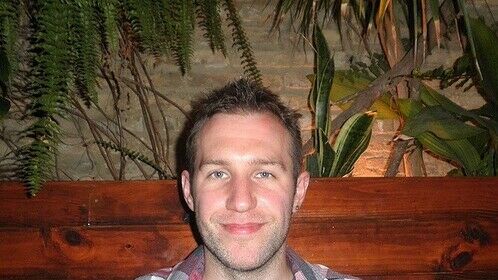 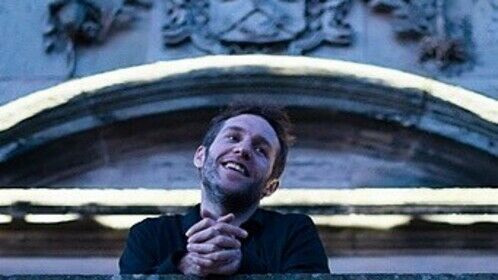