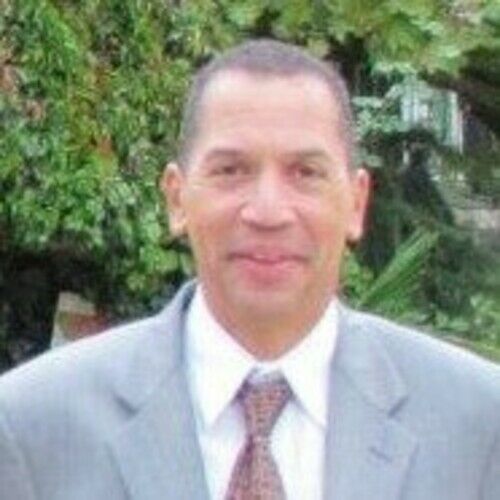 David Evan Simpson is a Boston born and bred screenwriter drawn to fierce female protagonists that break down social barriers to experience life and friendships on their own terms. David has completed seven feature length screenplays including “Over the Edge”, a Chesterfield semifinalist; “Thompkins Glen”, an American Accolades semifinalist; and “10 Days of Anya”, which advanced to the 2nd round at the Austin Film Festival. David’s animated short film, “The Incredible Journey of Oscar Berger”, was an Official Selection in seven film festivals, winning an Award of Excellence at the International Film Festival in Indonesia. David’s most recent script, “Princess Layla”, the story of a twelve-year-old, African American tennis prodigy who gets an opportunity to attend an elite tennis academy in Florida was a semifinalist in the Creative Screenwriting competition. 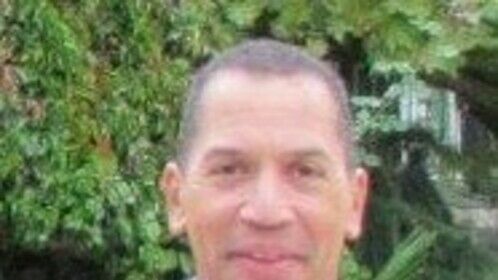 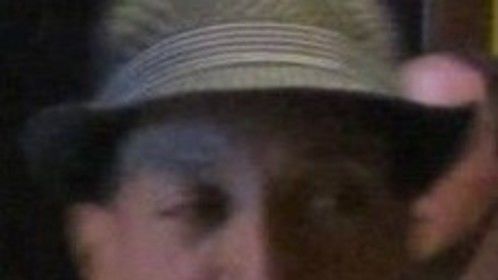