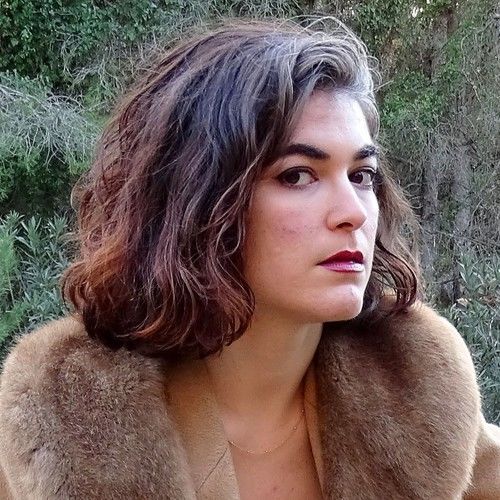 I've been in the world of animation for seven years. I started animating in 2D and directing my first animated short film: "Beyond the trees" (2013).

After that I worked as a production coordinator in a VR video game, organizing the work of a small team, serving the client and doing quality control. My next step was to start as a 3D Layout Artist, in various animation series such as "Daily Fables" or "Treasure Trekkers" among others.

I am currently working on the animated feature film "DragonKeeper" while I train as a screenwriter and write my first feature film. I would like to continue learning in this field and Film Direction. My next step may be to direct my own short film again and to apply all the knowledge I've learned during these years in the animation industry. 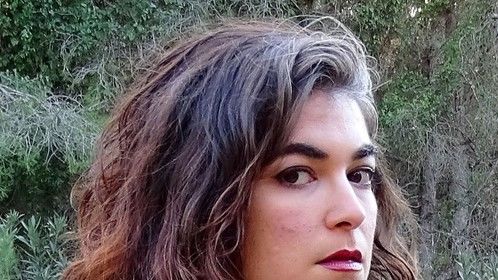 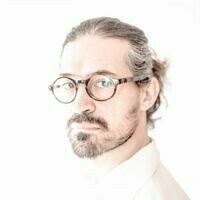 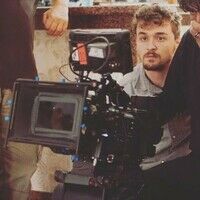