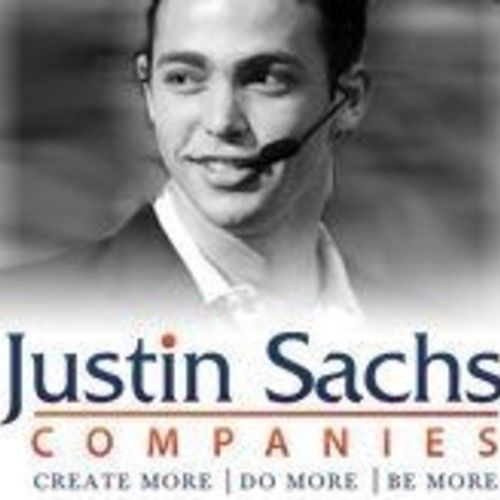 Justin Sachs, CEO of Motivational Press, is a highly- acclaimed business and marketing expert who has educated and inspired over one million people worldwide on how to more powerfully connect with their target market and reach more prospects. Having been acknowledged by former Presidents, Congressmen, and World-Renowned Business Leaders for his service to the community, Justin’s leadership is called on by some of the world’s leading corporations and brands. Justin has written eight books on leadership and effectiveness, three of which have become best-sellers. He has been featured in hundreds of media outlets throughout the world including MSNBC, CNBC, Fox News, and Yahoo Finance. Justin has been featured alongside world-renowned business experts including Brian Tracy, John Assaraf, Mark Victor Hansen, Loral Langemeier and many others. 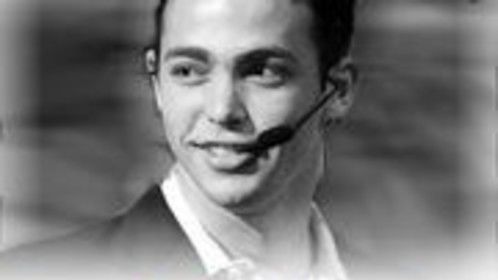