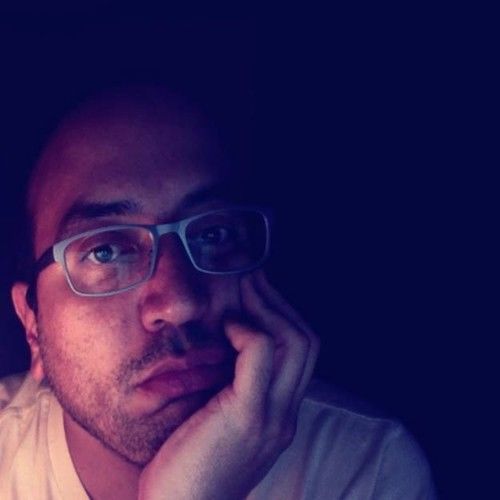 Ricardo Alvarez is a mexican film and television writer. He was the showrunner of "TERMINALES", the mexican tv series that later became "CHASING LIFE". He cowrote "HOW TO BREAK UP WITH YOUR DOUCHEBAG", a romantic comedy that opened at the number one spot at the mexican box office back in 2017. 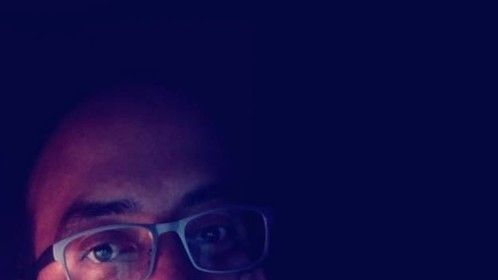